…The old man is snoring. Just kidding, we had another condo shower! You get it!?

Andrea is our July bride and her mom and sisters hosted her shower at the end of last month. This time, I had a serious case of deja vu as I took the same trip for Caroline’s shower…flew into Newark, grabbed an Uber to Mere’s and had a slumber party on Friday night. Saturday morning we all took the train to Connecticut to celebrate!

Her family did a seriously amazing job decorating and creating such a beautiful space for Andrea’s shower. Her save the dates and shower invites were cream and pink with roses, so it was cool to see that as the shower decorations too… I do love a good theme. 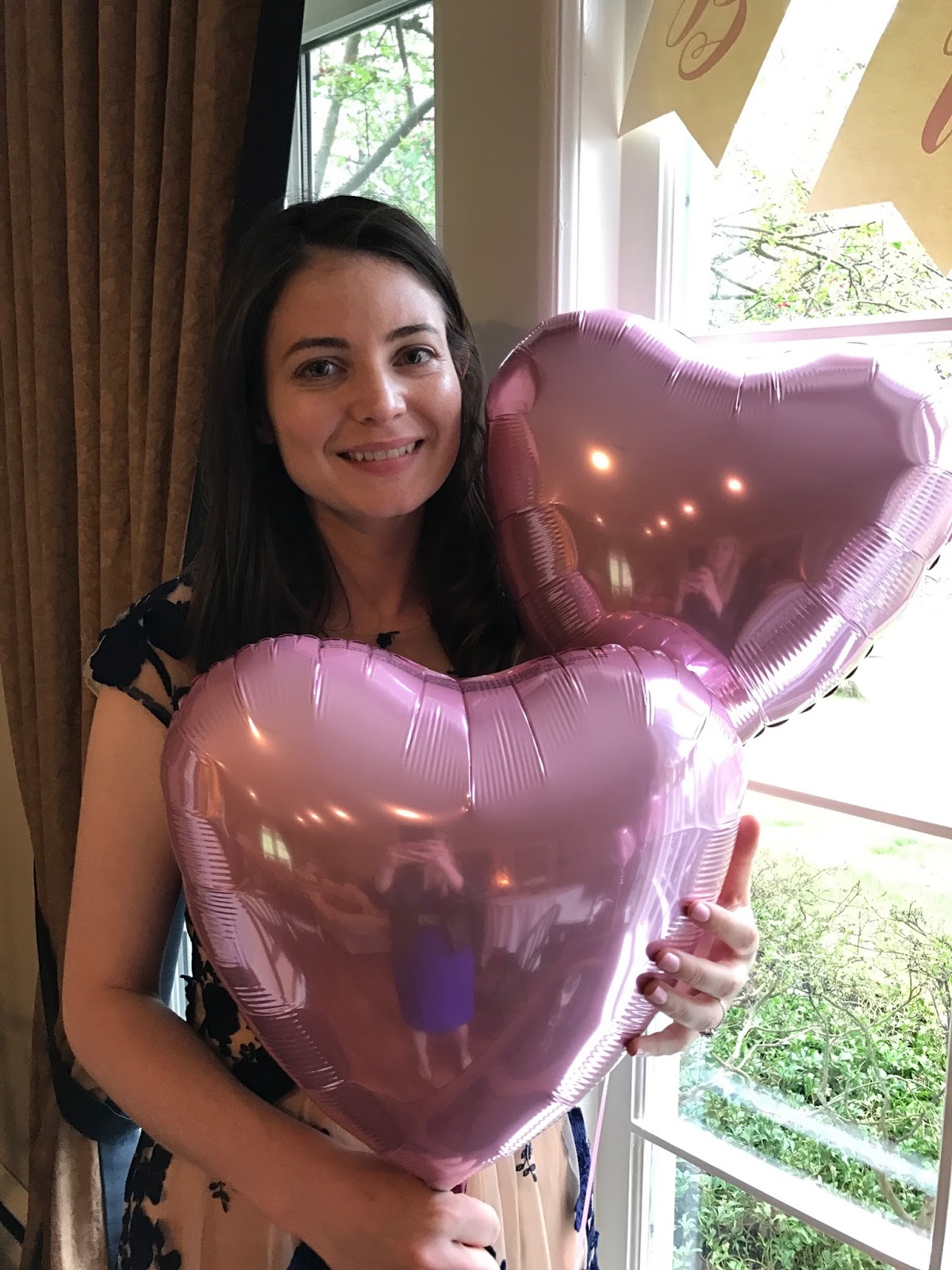 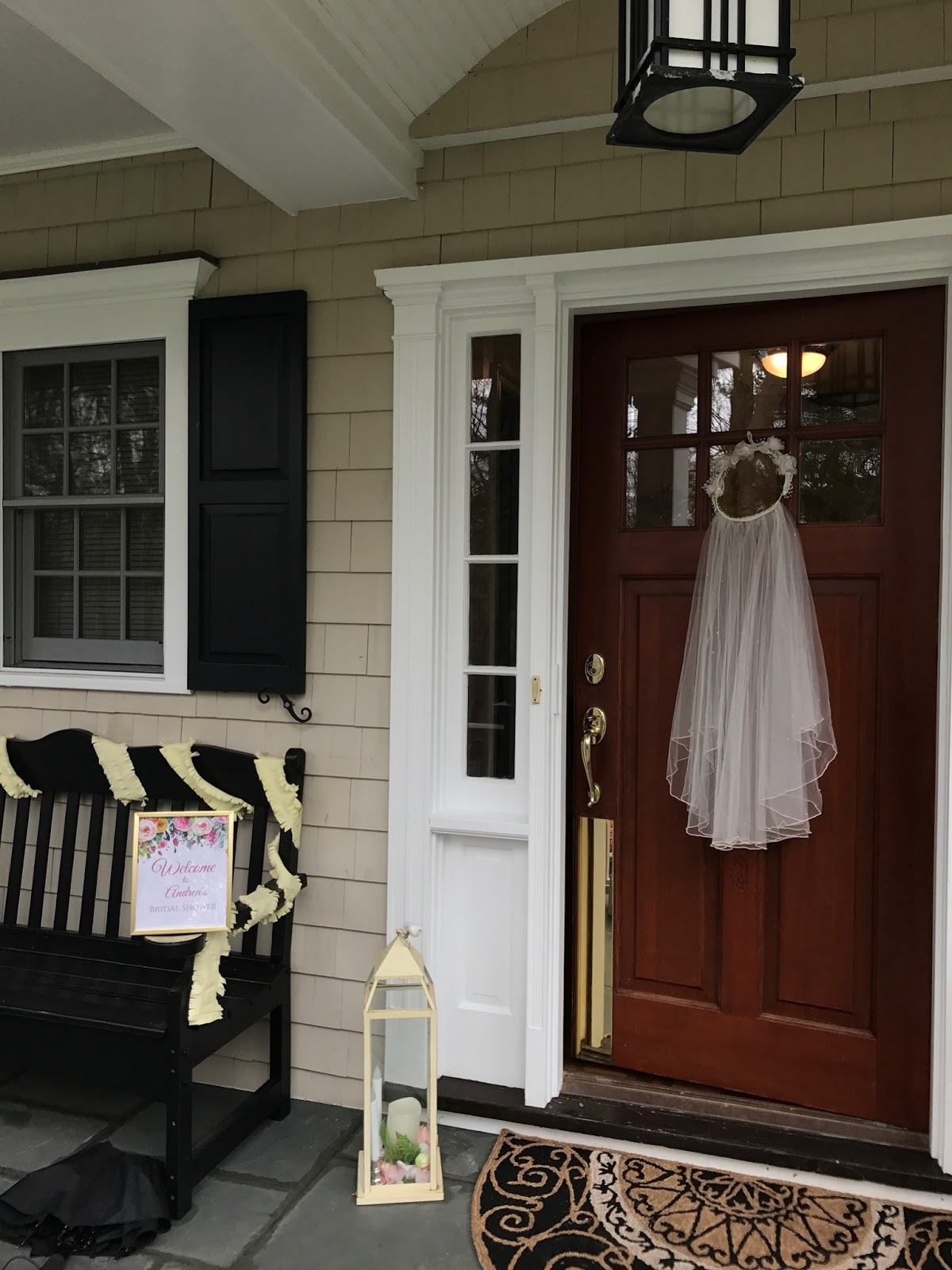 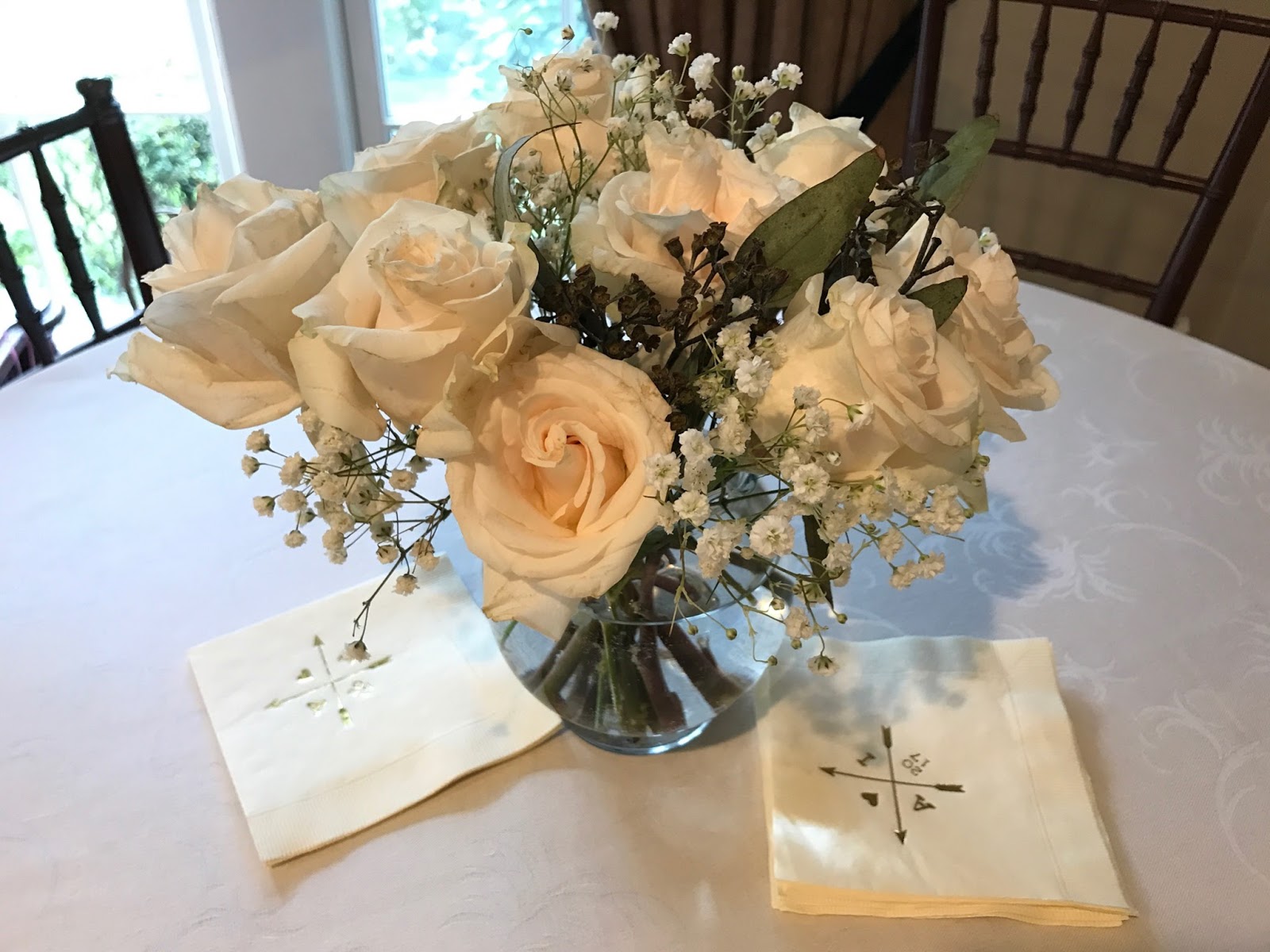 Her parents are amazing hosts and her dad made all the food. There were beautiful charcuterie boards, caprese salad and lots and lots of shower juice aka chamapagne. Lunch was amazing and her dad’s eggplant parm will live forever in my dreams. After lunch we did the typical shower things and sat around socailzing. It’s such a special time to be able to see my best buddies this often, when usually I only see them once or twice a year! 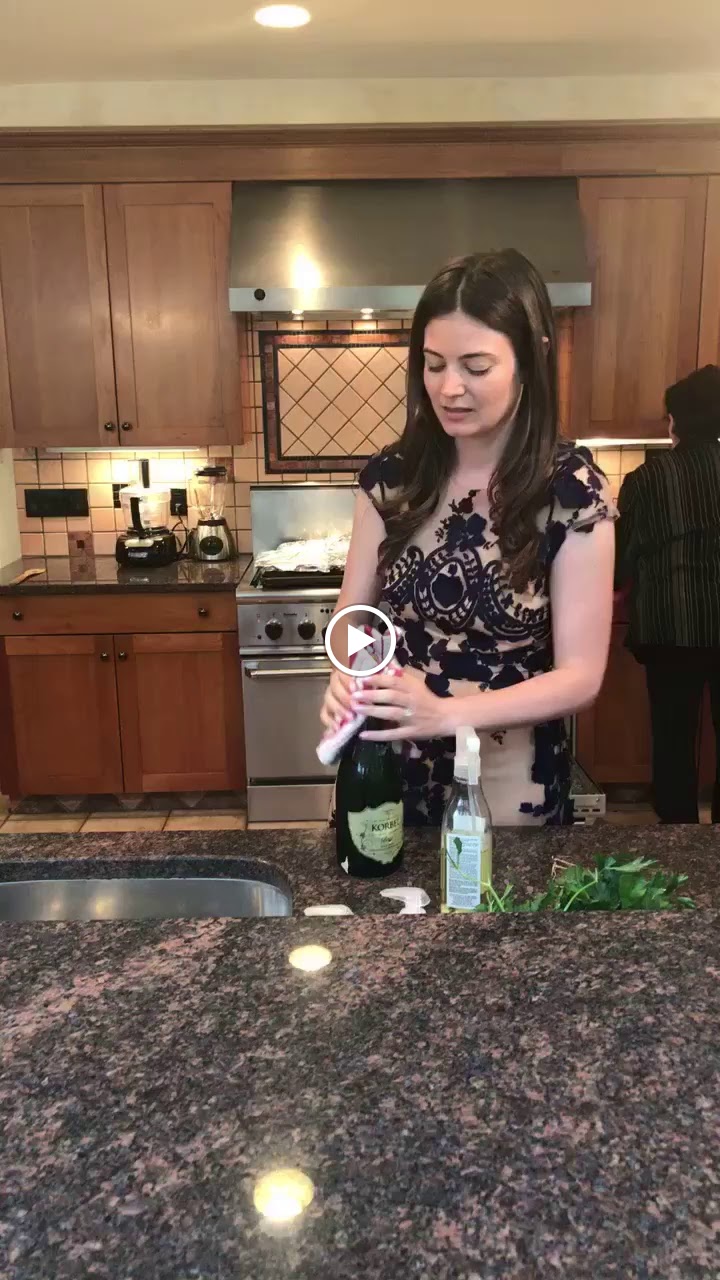 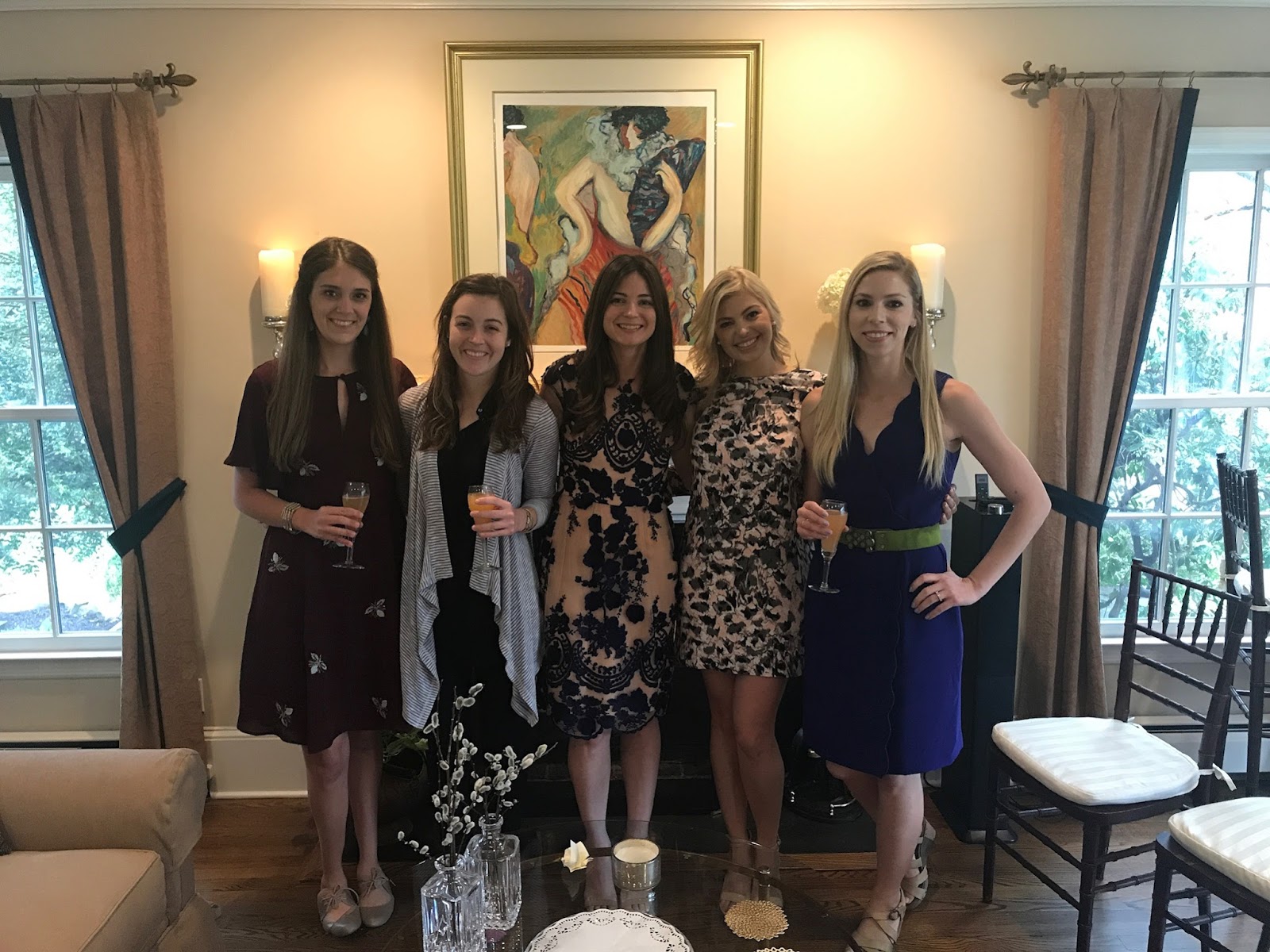 At the end of the shower someone literally released the hounds and we all lost it. Her parents have two mini yorkies that they dressed up like a bride and groom, and all had had enough champagne at that point to be increeeeedibly enthusiastic about it. 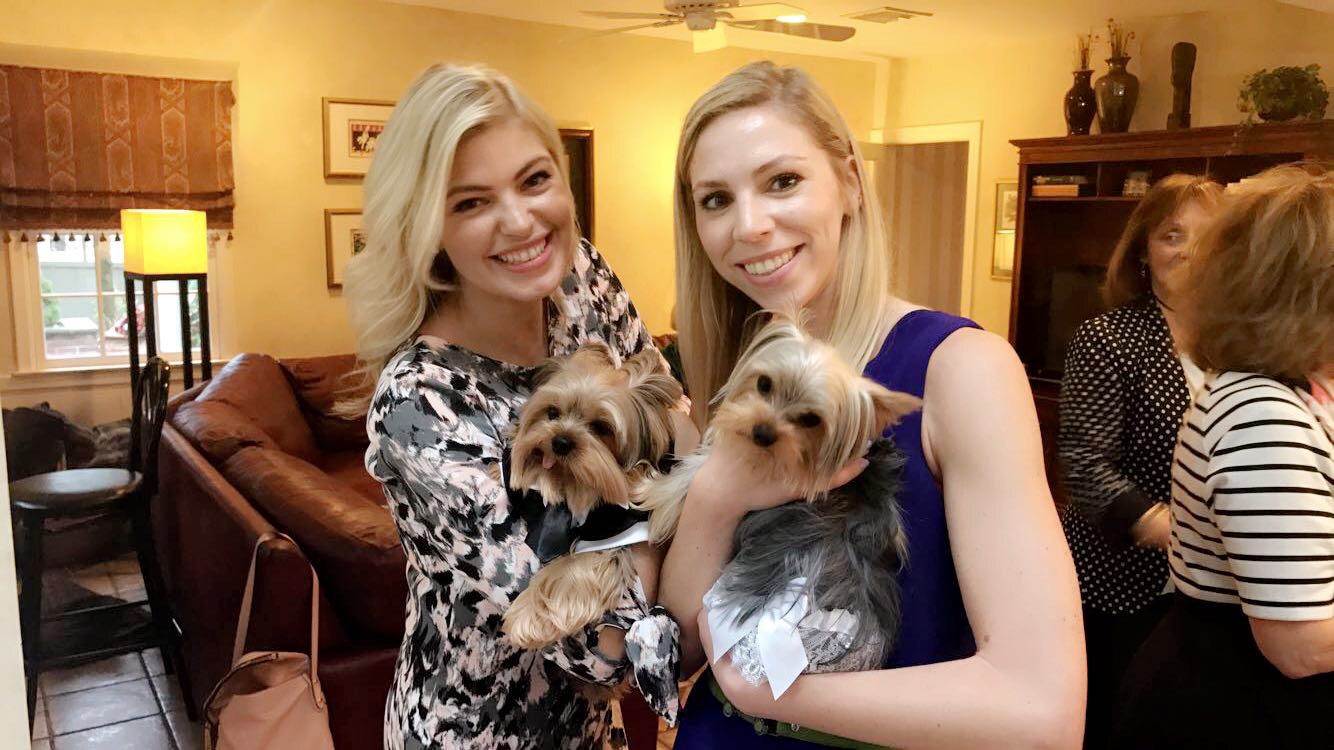 I’ll leave you with a few gems from the day: 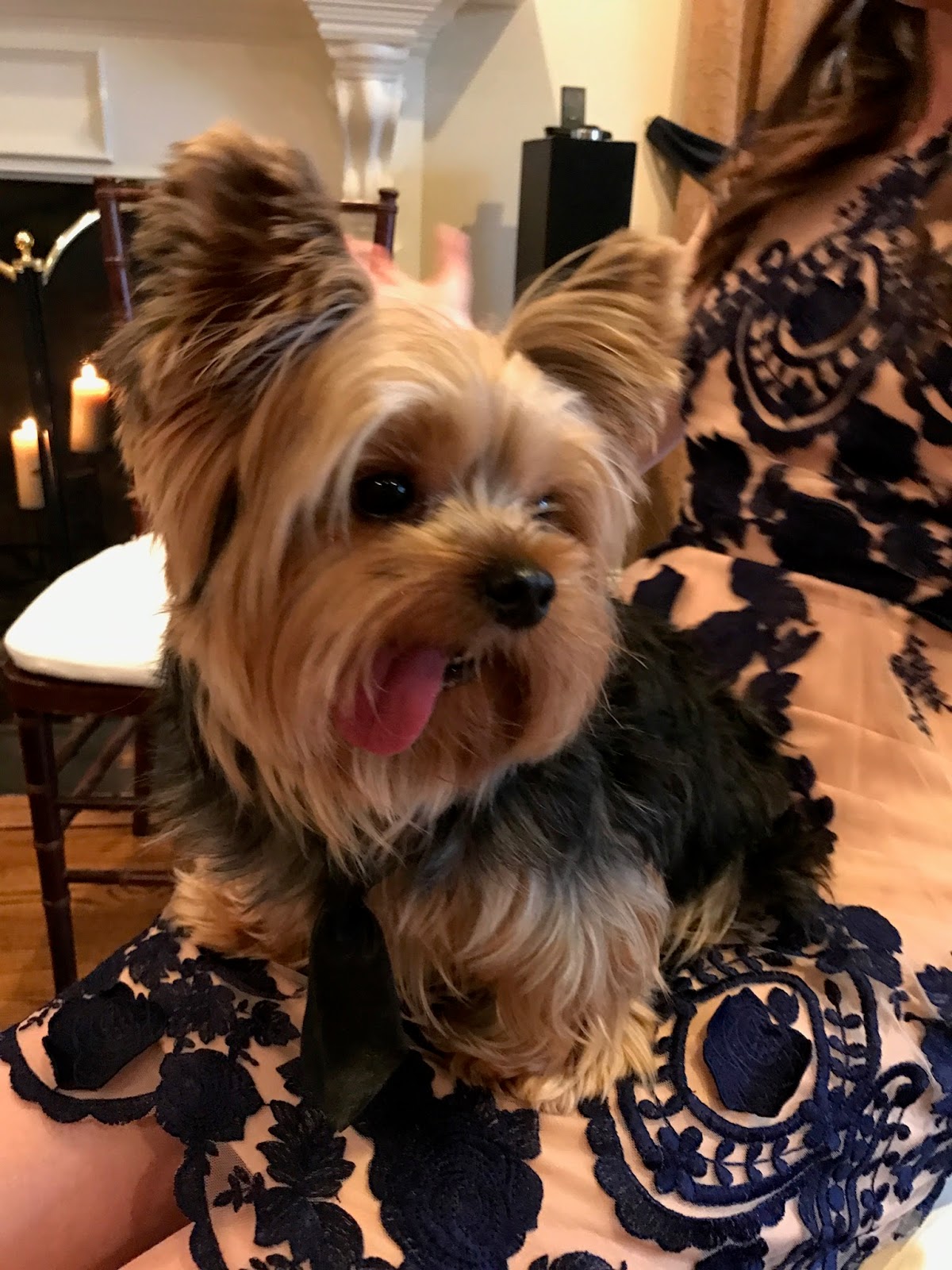 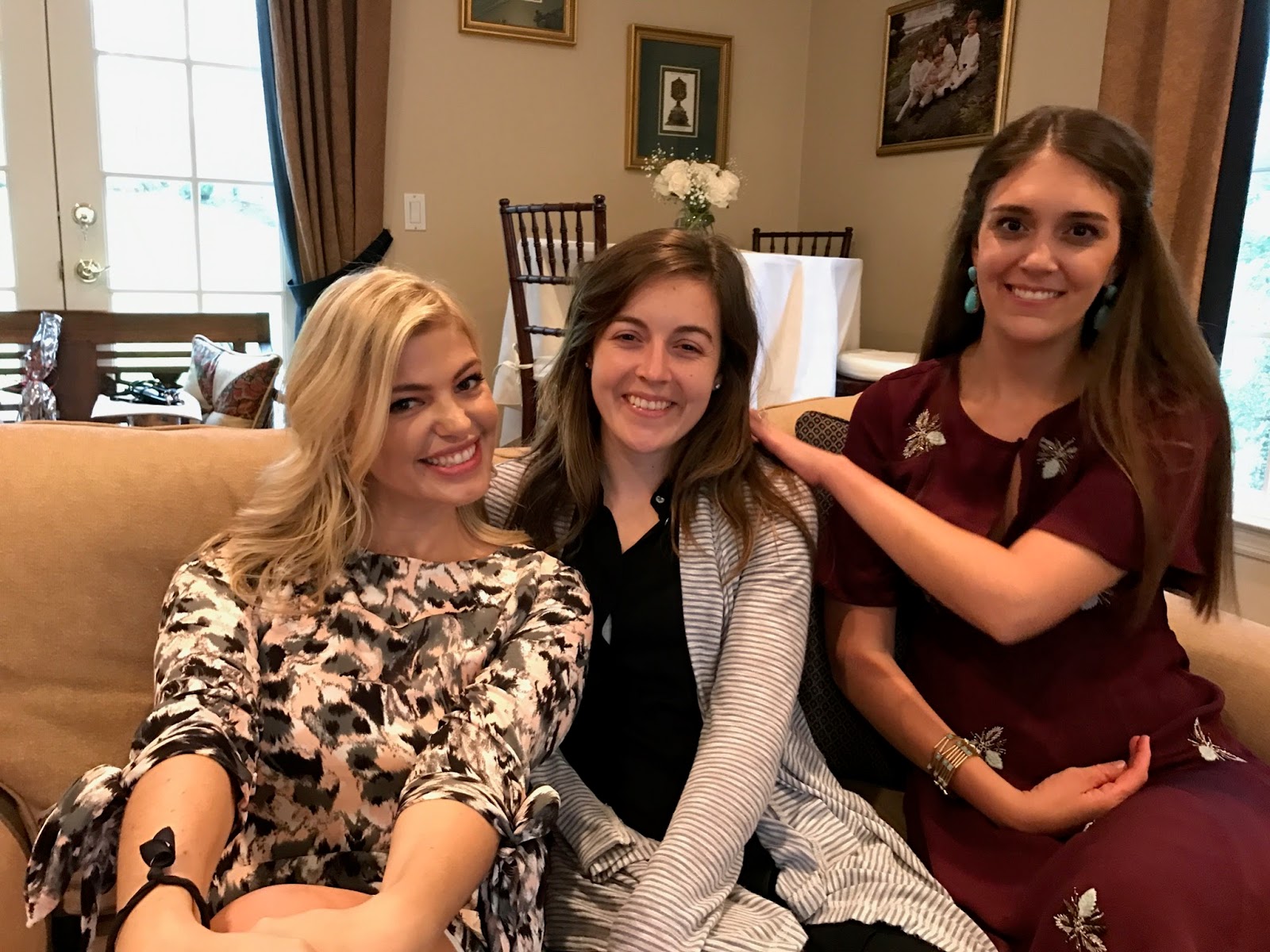 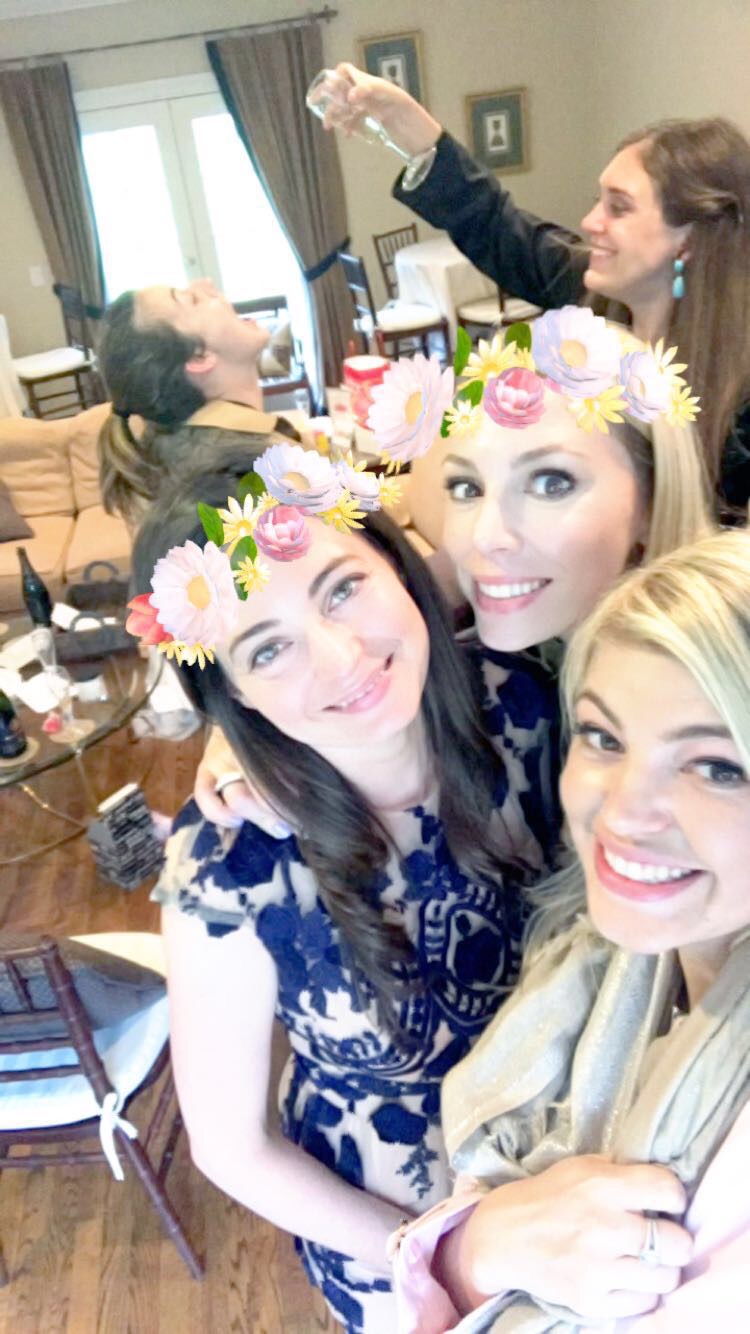 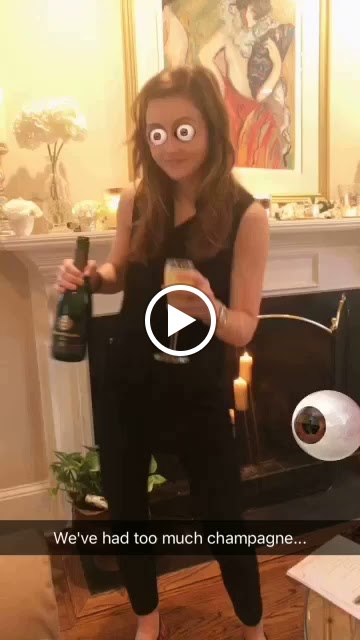