The month of traveling has almost come to a close!  Whoopee!  I’ve been cleaning and burning candles tonight, in celebration of re-bonding with my house.  Our first trip of many this month was a long one to Florida.  Here’s a jolly little photo bomb:

We spent the first weekend in St. Petersburg with a friend in her ah-mazing house! I am obsessed with her 1950’s era house:  open floor flan, old brick walls and pillars to separate spaces.  And it’s right on the Tampa bay.  I was in Heaven.  Another benefit is that it comes with an adorable Chihuahua! 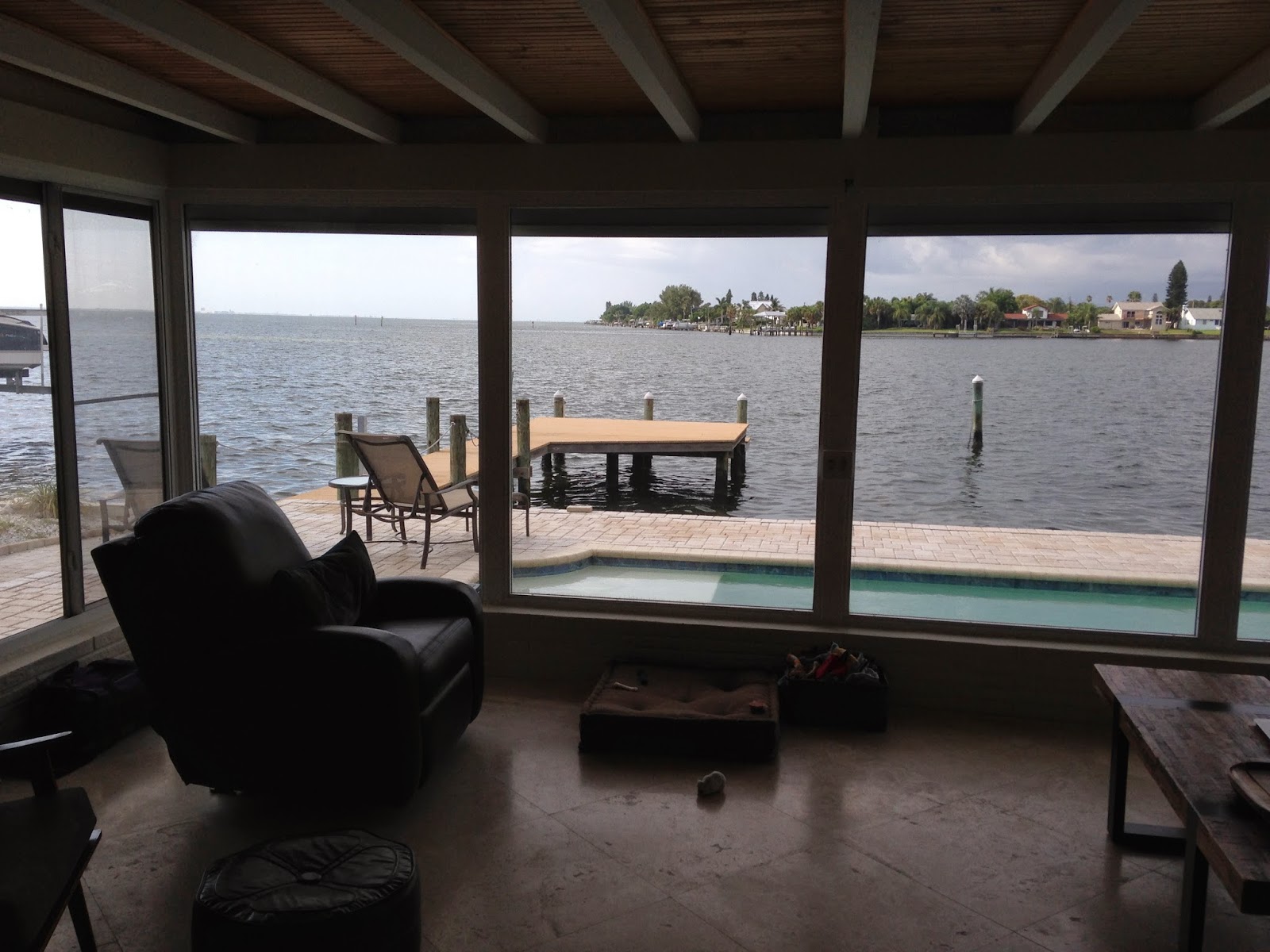 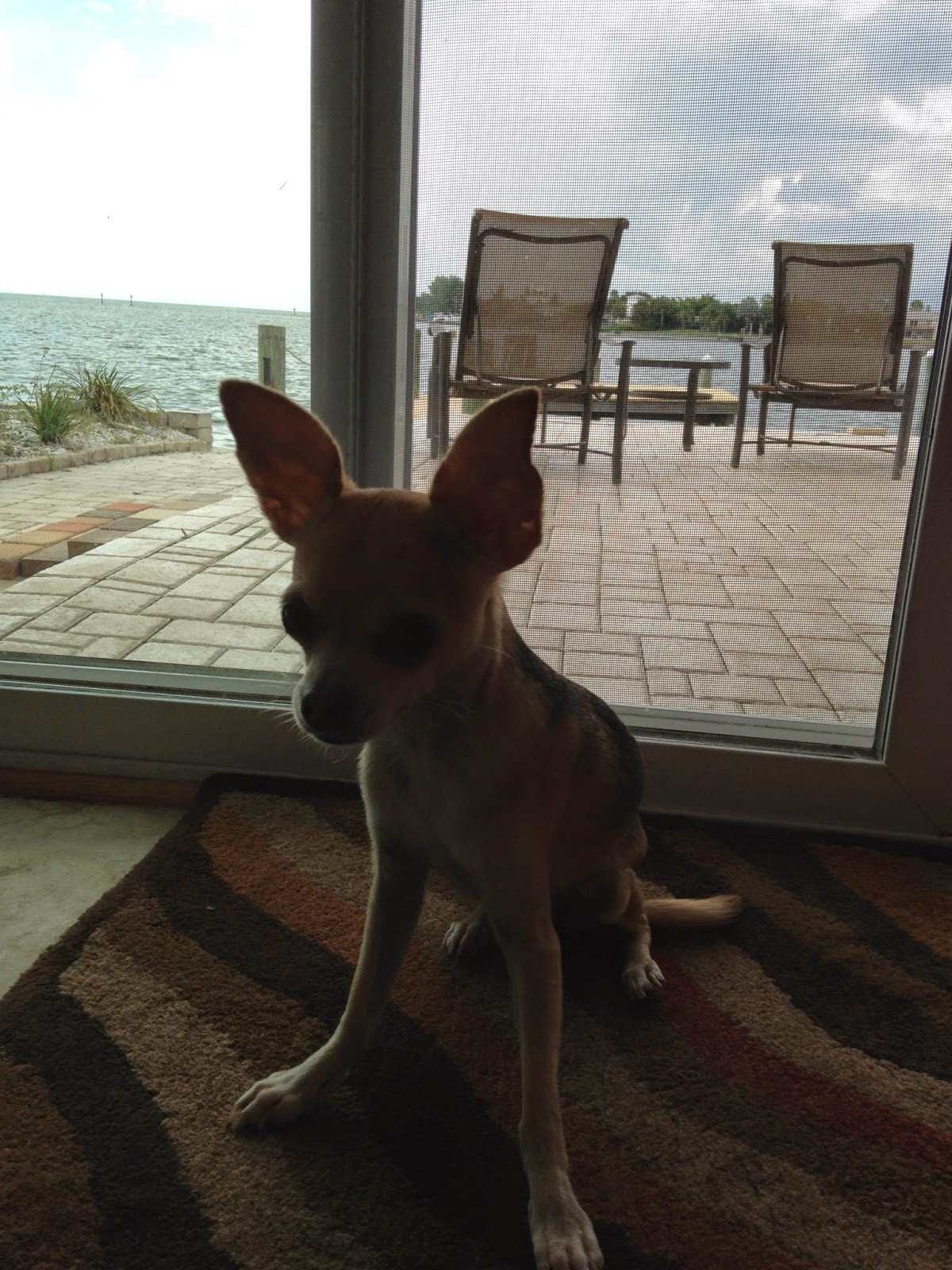 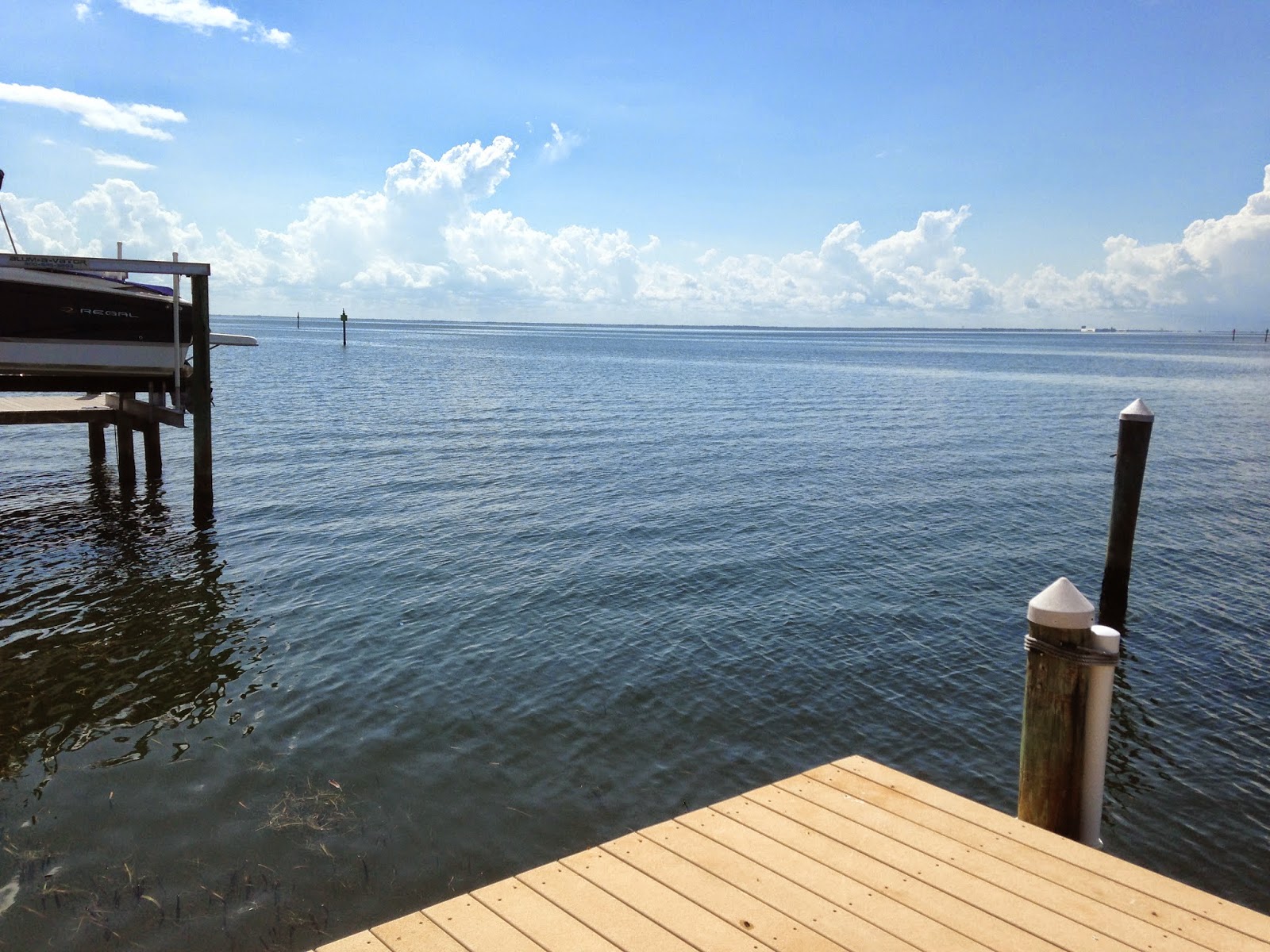 In St. Pete we visited the Dali museum!  Who knew Florida housed such a cultural mecca?!

We had an amazing tour guide who had been to Dali’s home and birthplace and taught us so much!  It makes me realize that I have forgotten quite a bit from college Art History.  I can’t believe they gave me a degree in it! 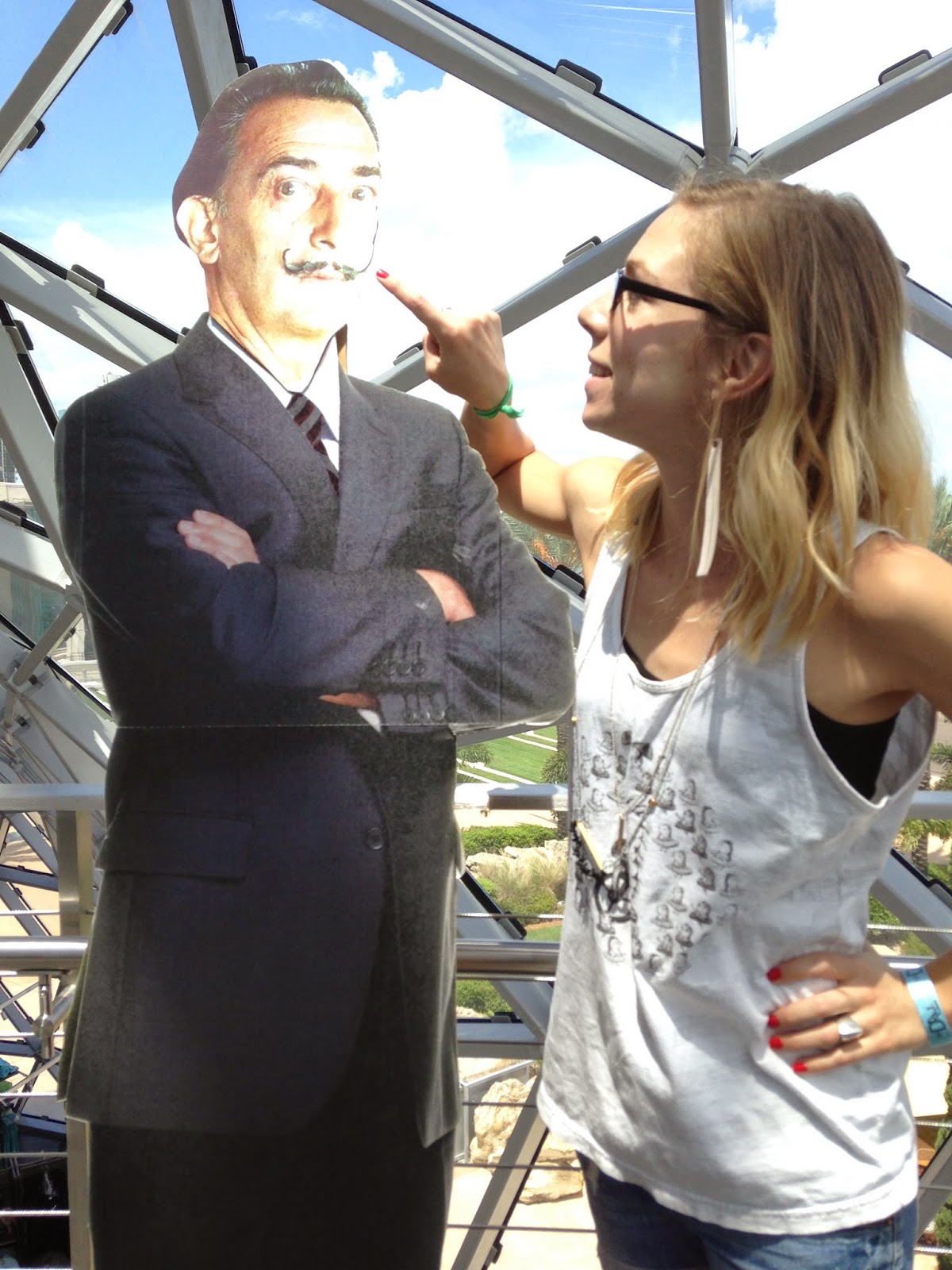 I guess mustaches are truly experiencing their hey-day.  Apparently Dali was quite the showman, so the mustache tribute was appropriate. 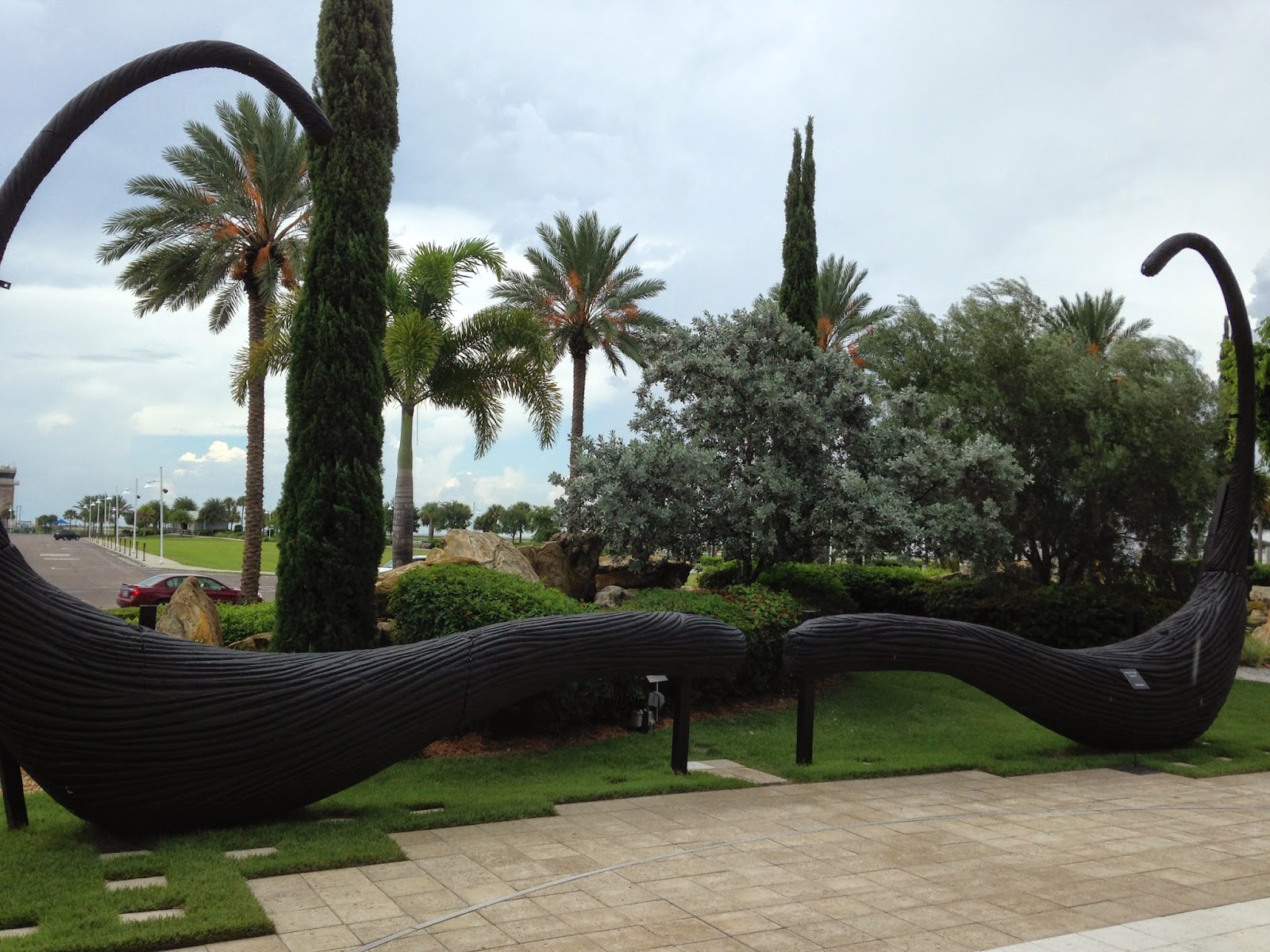 While in the city we also visited 3 Daughter’s Brewery.  I can’t recommend that place enough.  It seems like a lot of breweries specialize in one genre of beer, but 3 Daughters had a really nice selection.  It was housed in this giant factory-like building full of games!  Of course there was cornhole (boring) but there was also life-sized Jenga, shuffle board, checkers, foosball…and Connect Four! 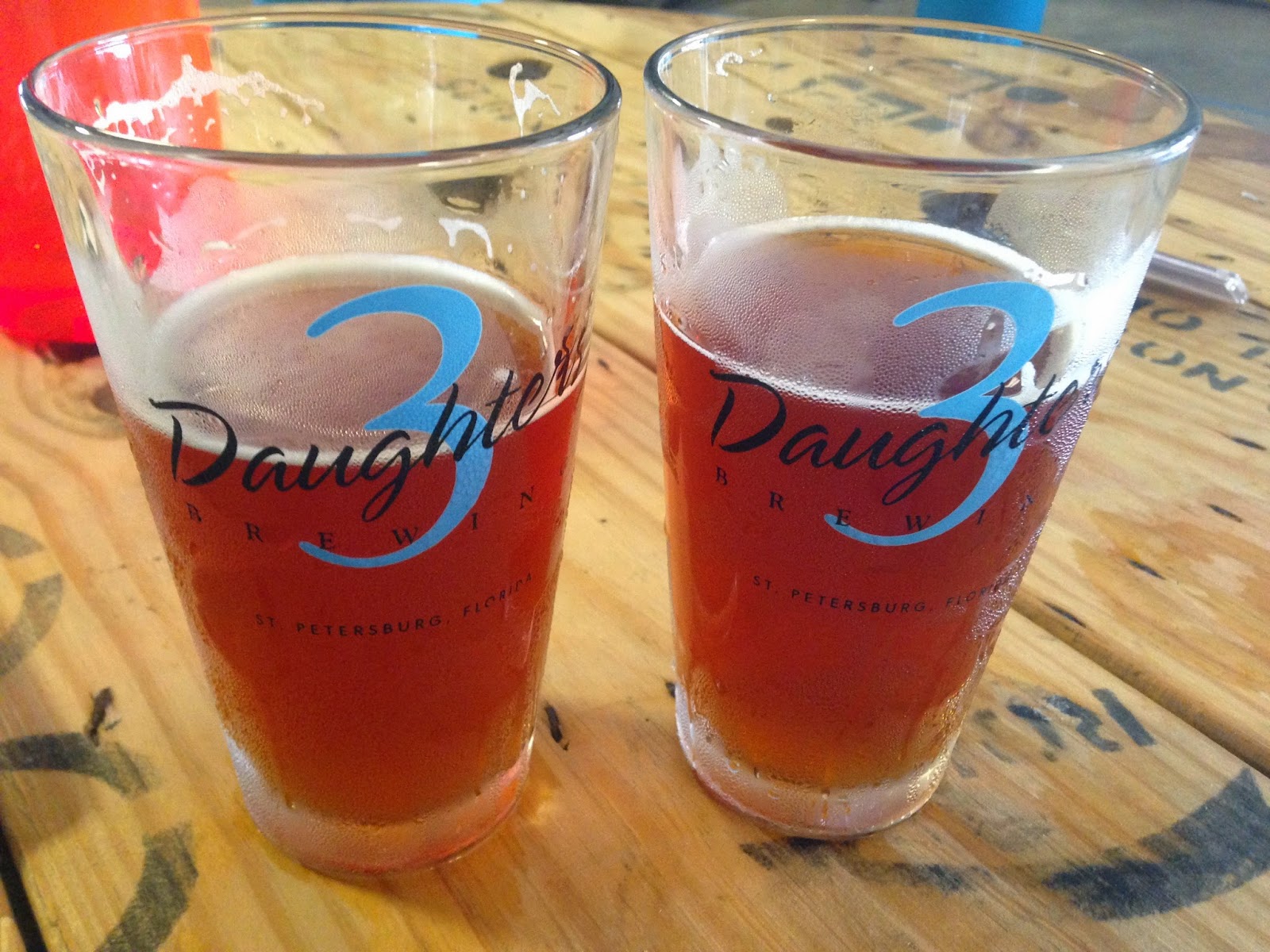 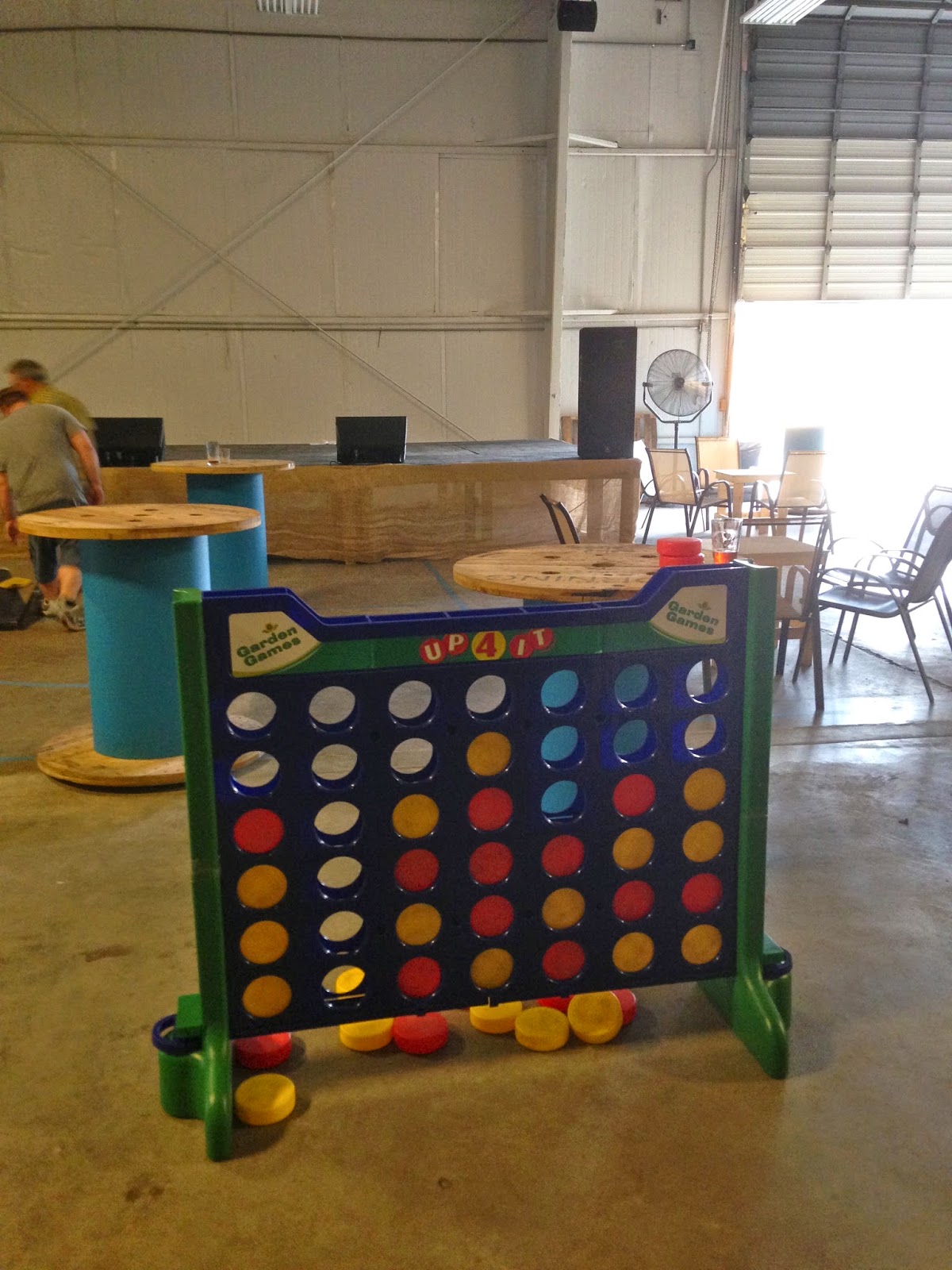 Once we finally made it to the beach, there is really not much else to say.  Every day was coffee, beach, read, eat, beach, nap, shower, eat, wine…repeat.  Sadly these are all iPhone photos but the view is still impressive!  Anna Maria Island is really wonderful because it isn’t very commercialized.  There was one restaurant on the beach and it blended in nicely with all the beach houses.  It made for a very relaxing week! 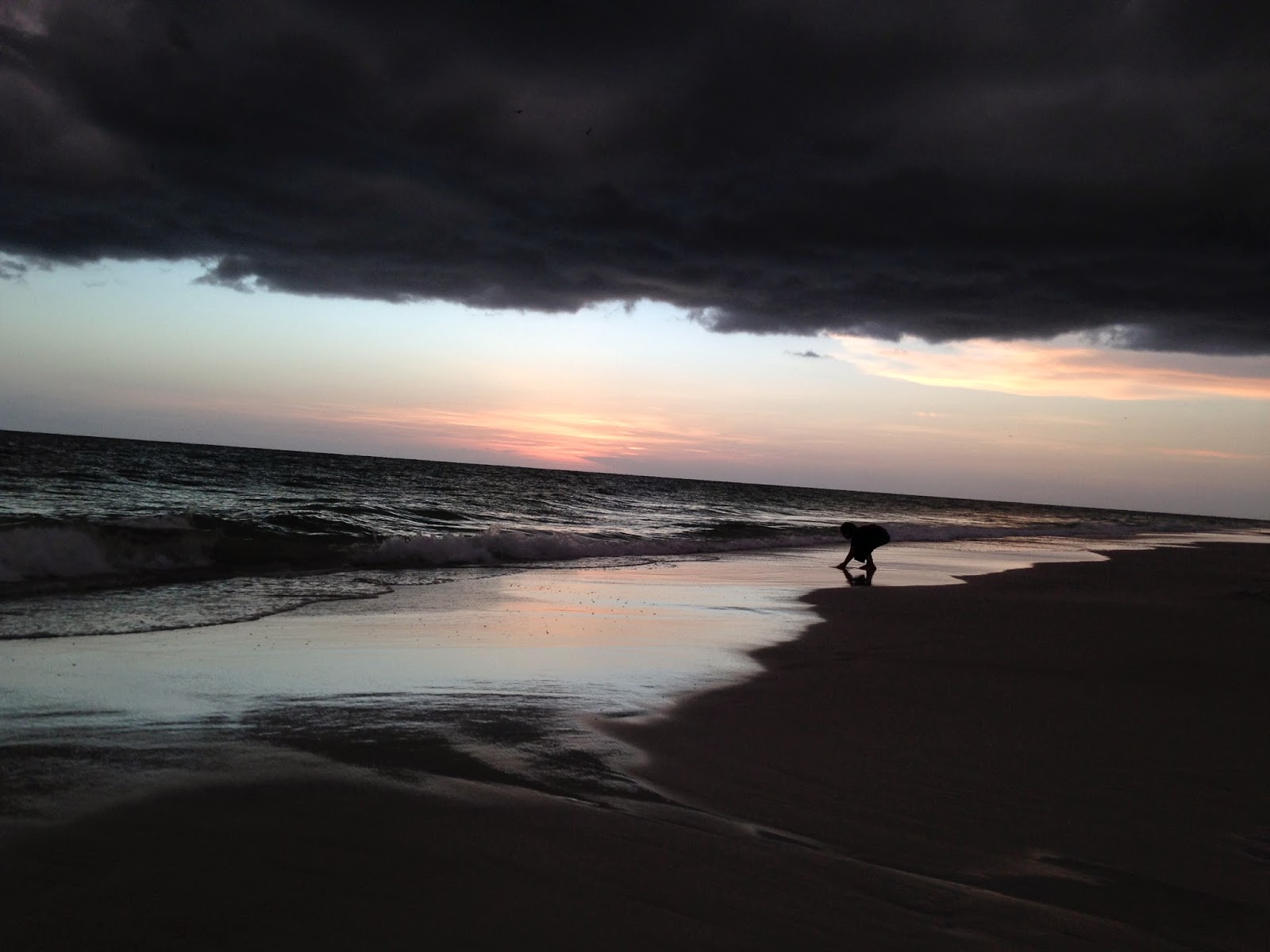 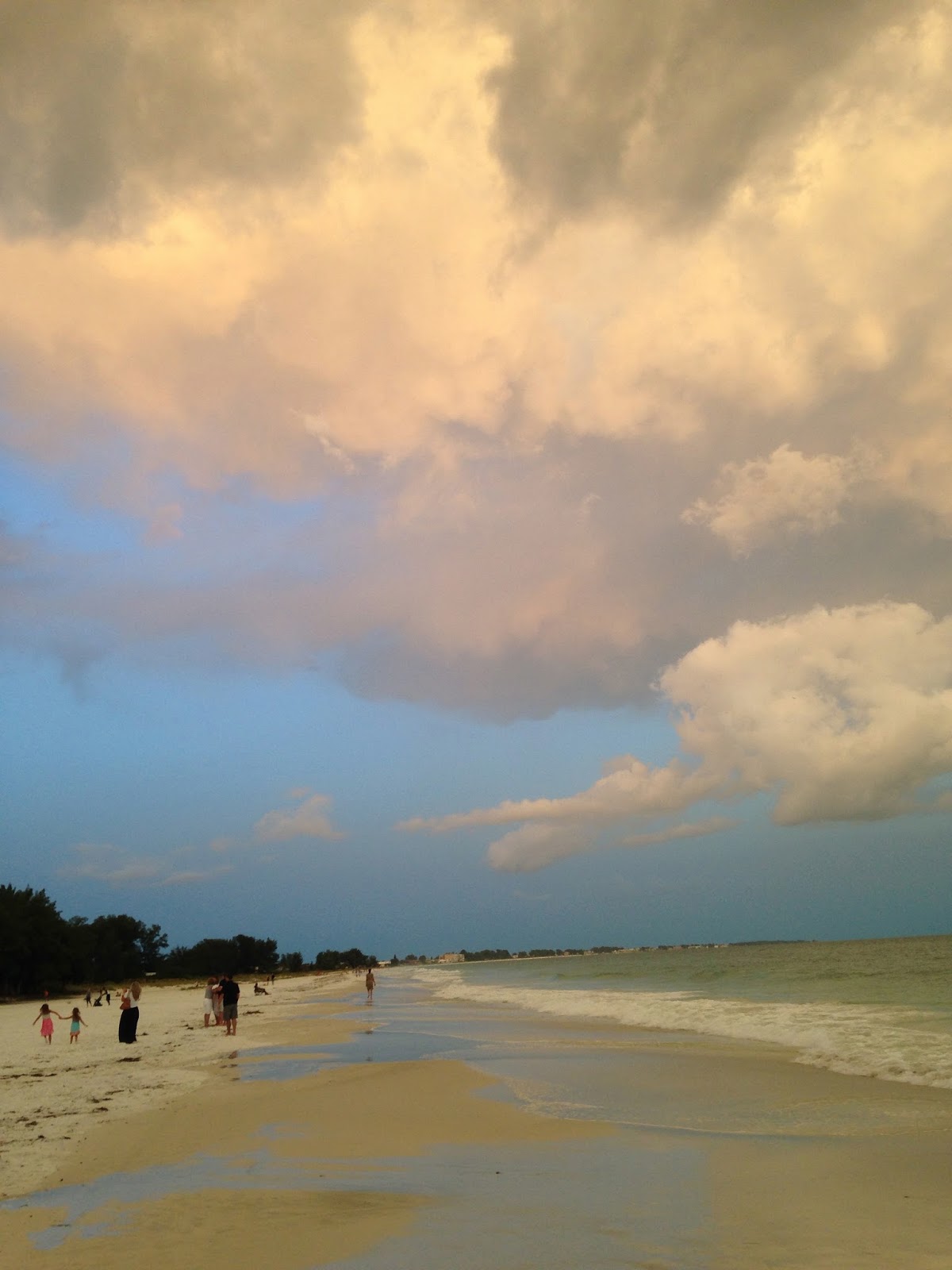 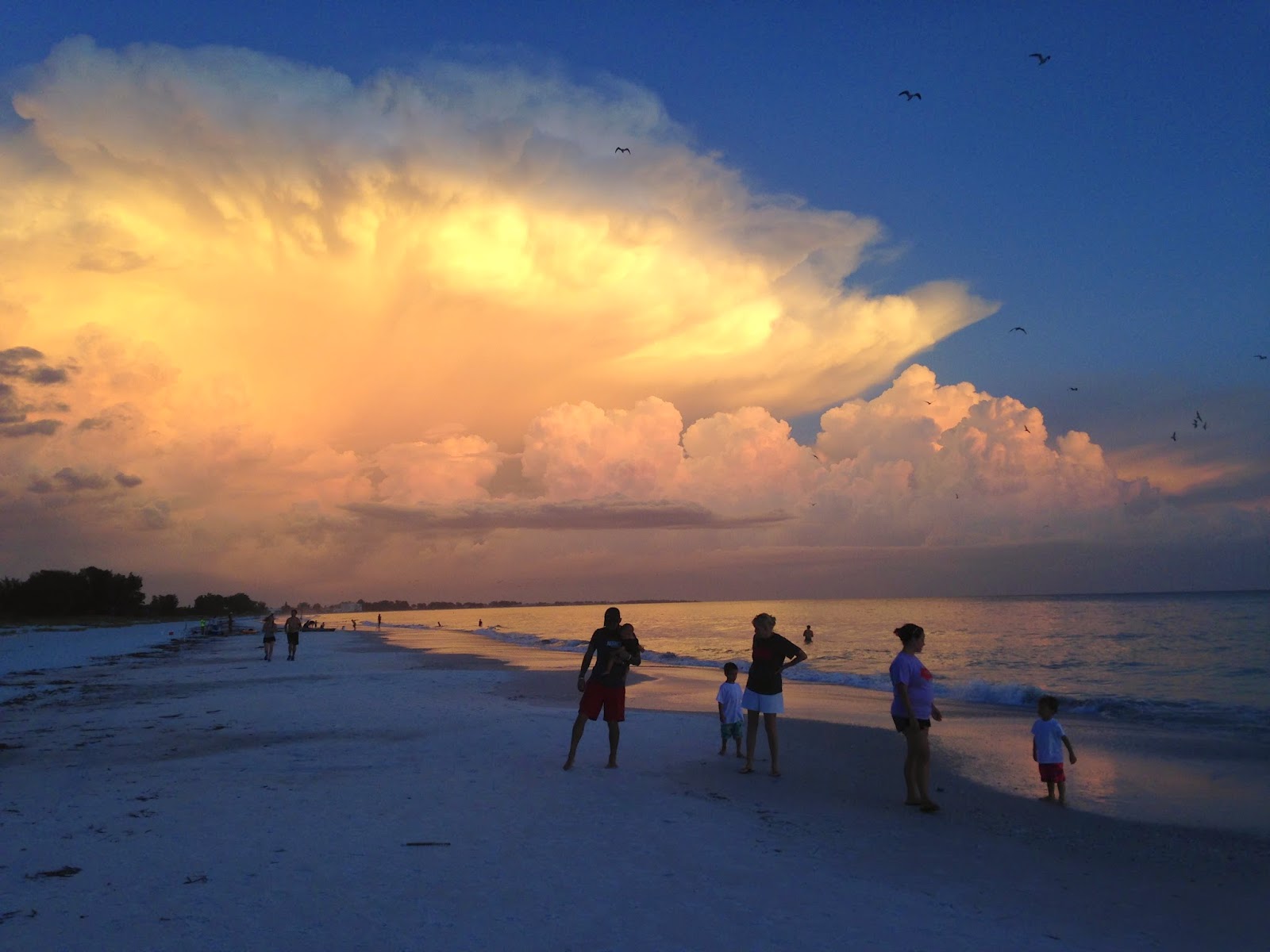 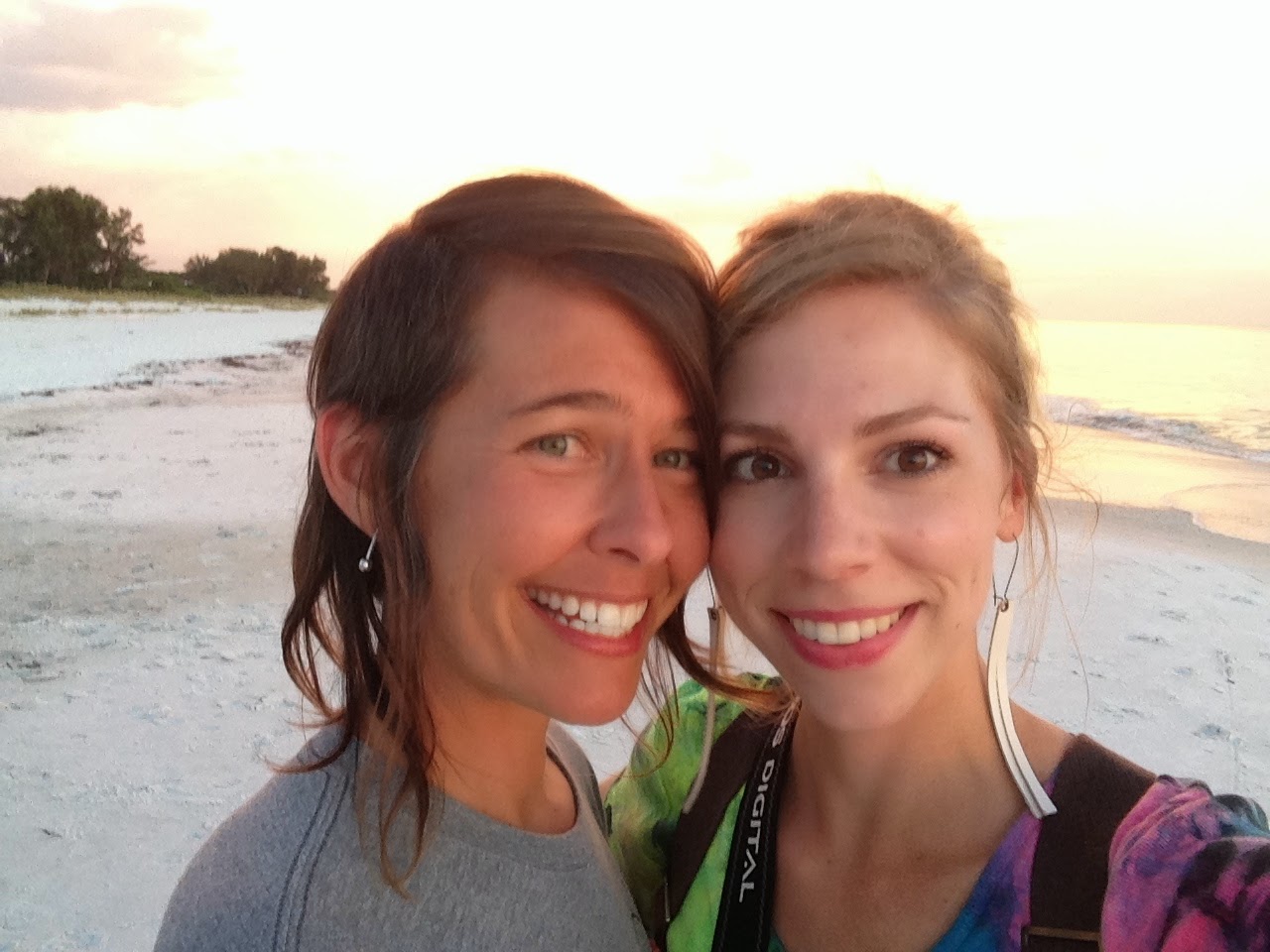 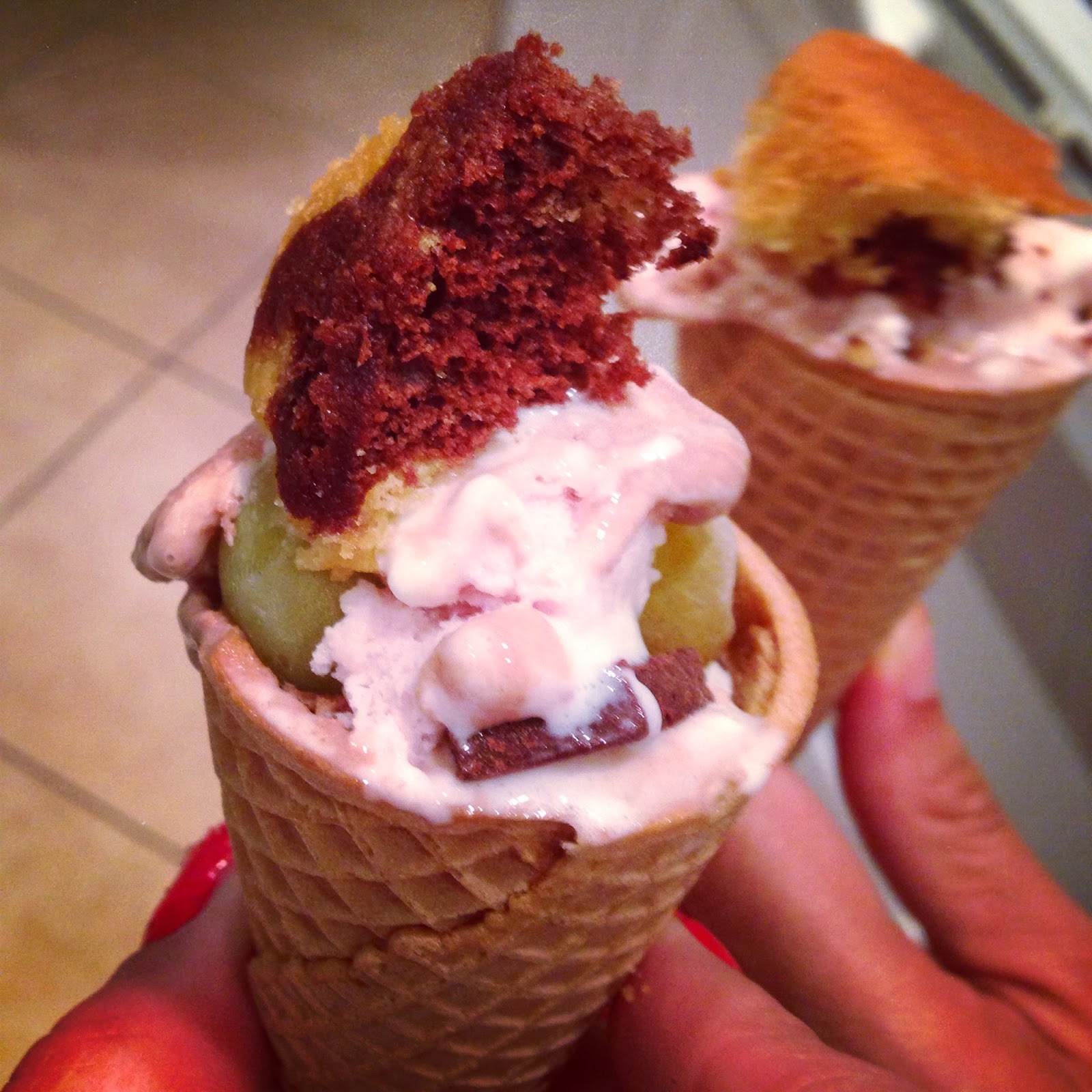 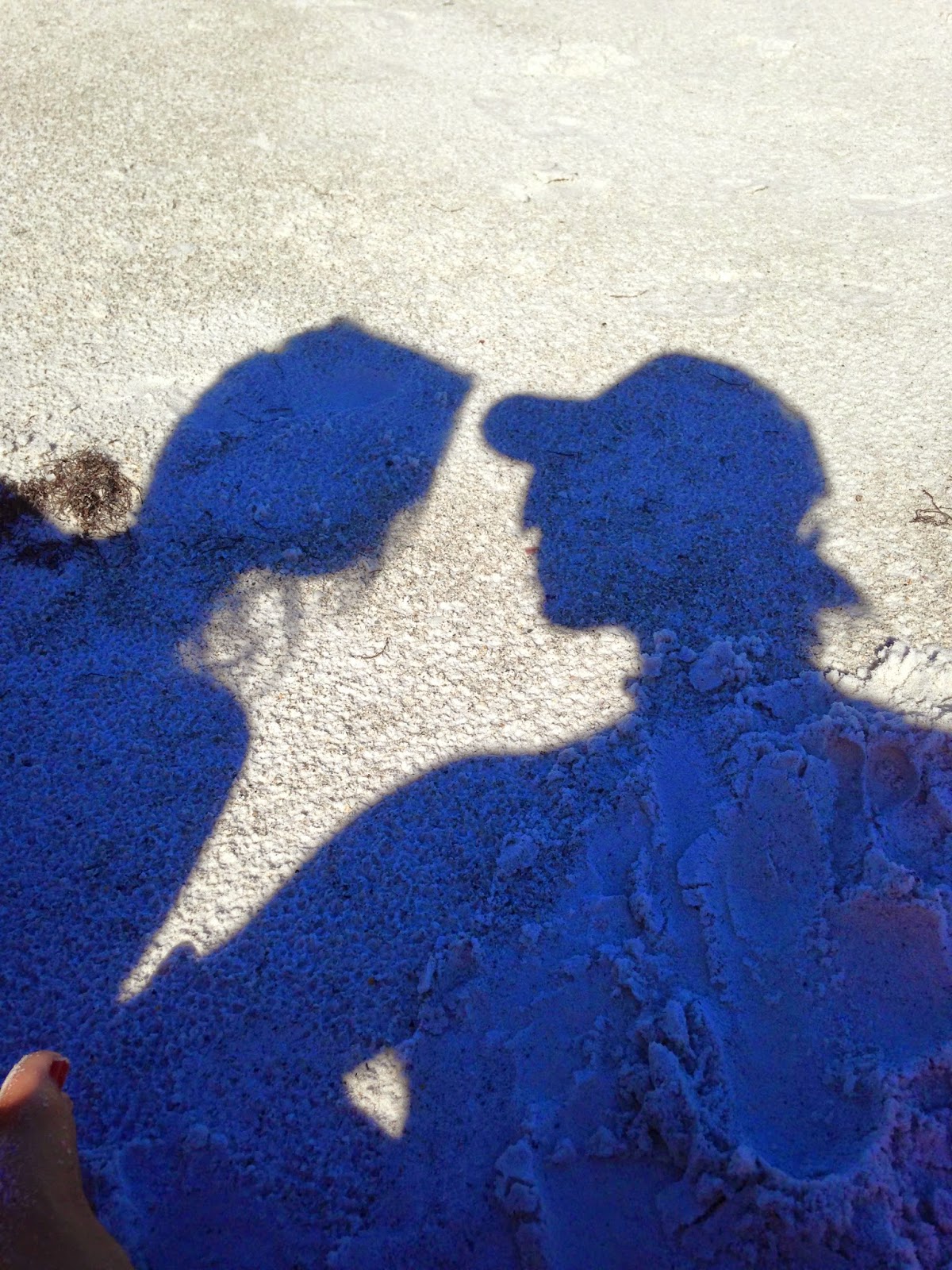 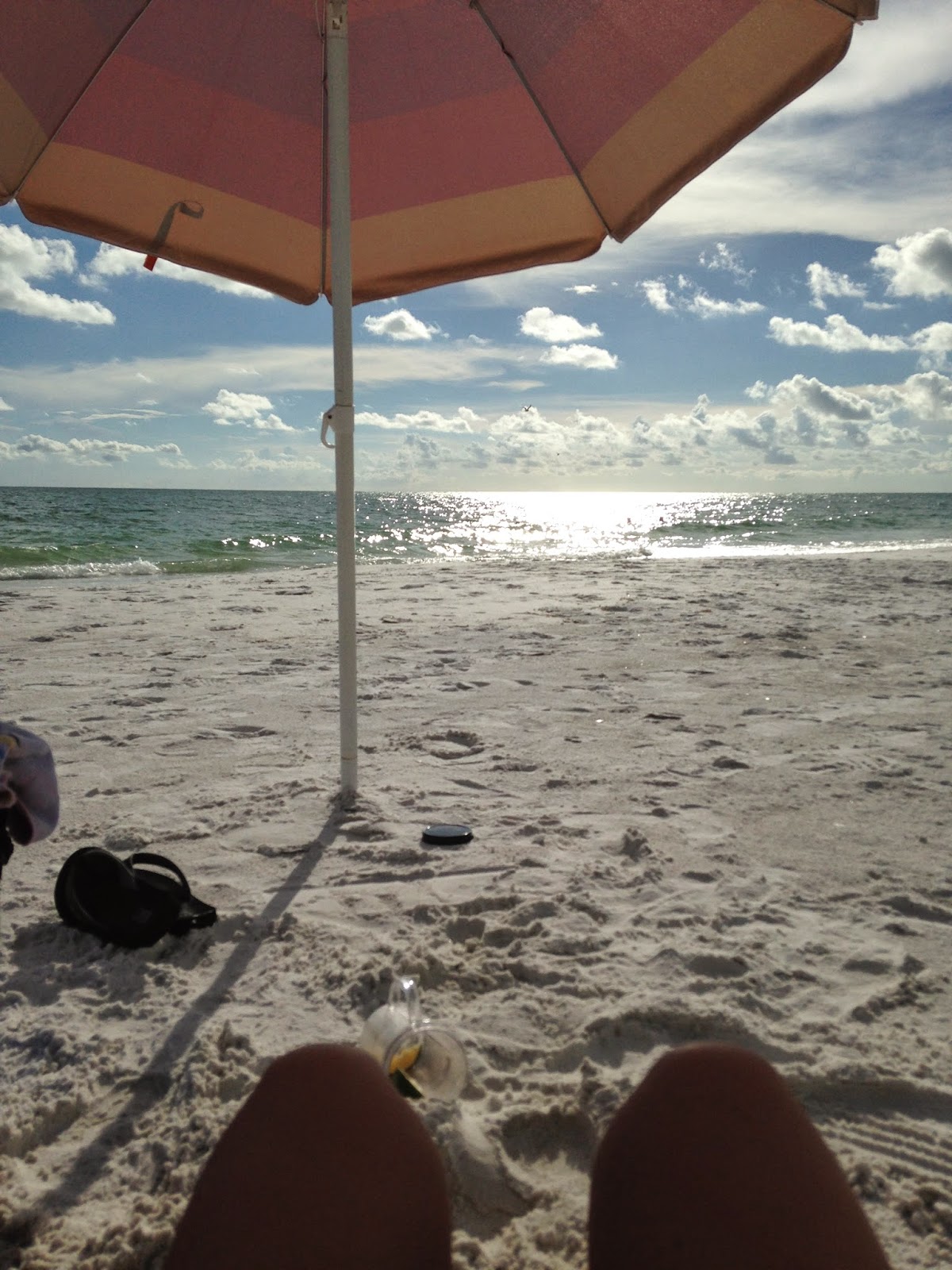 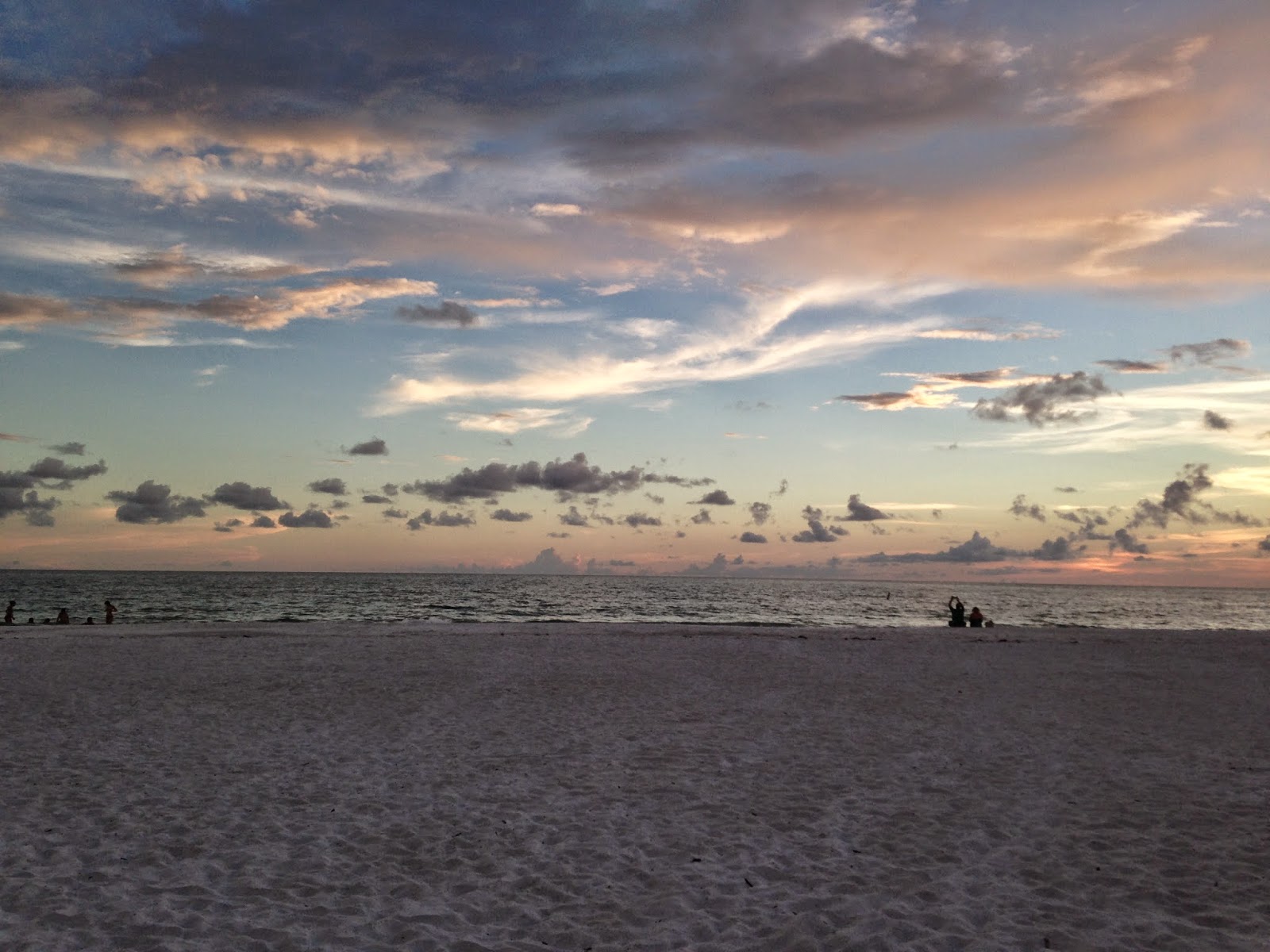 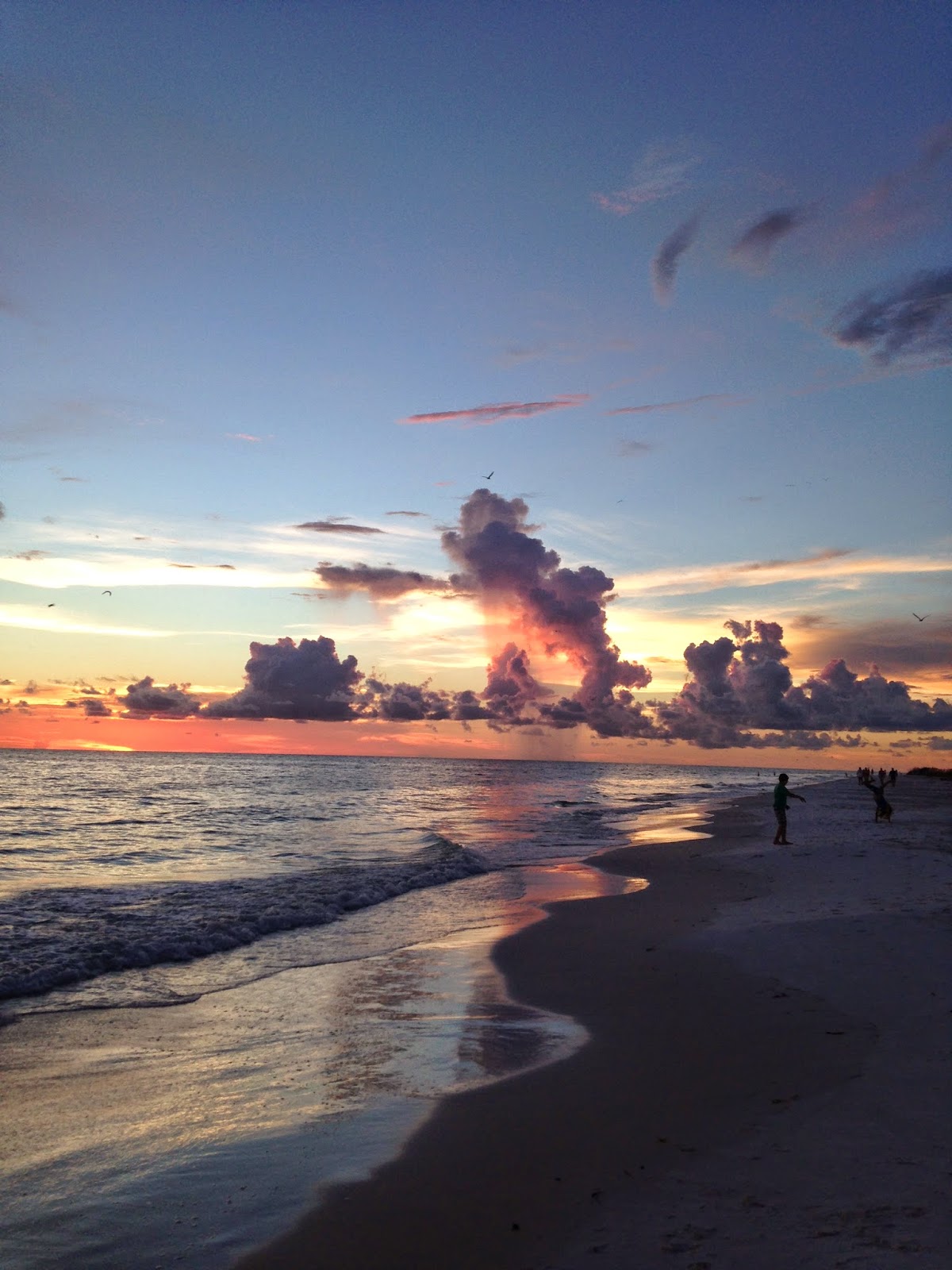 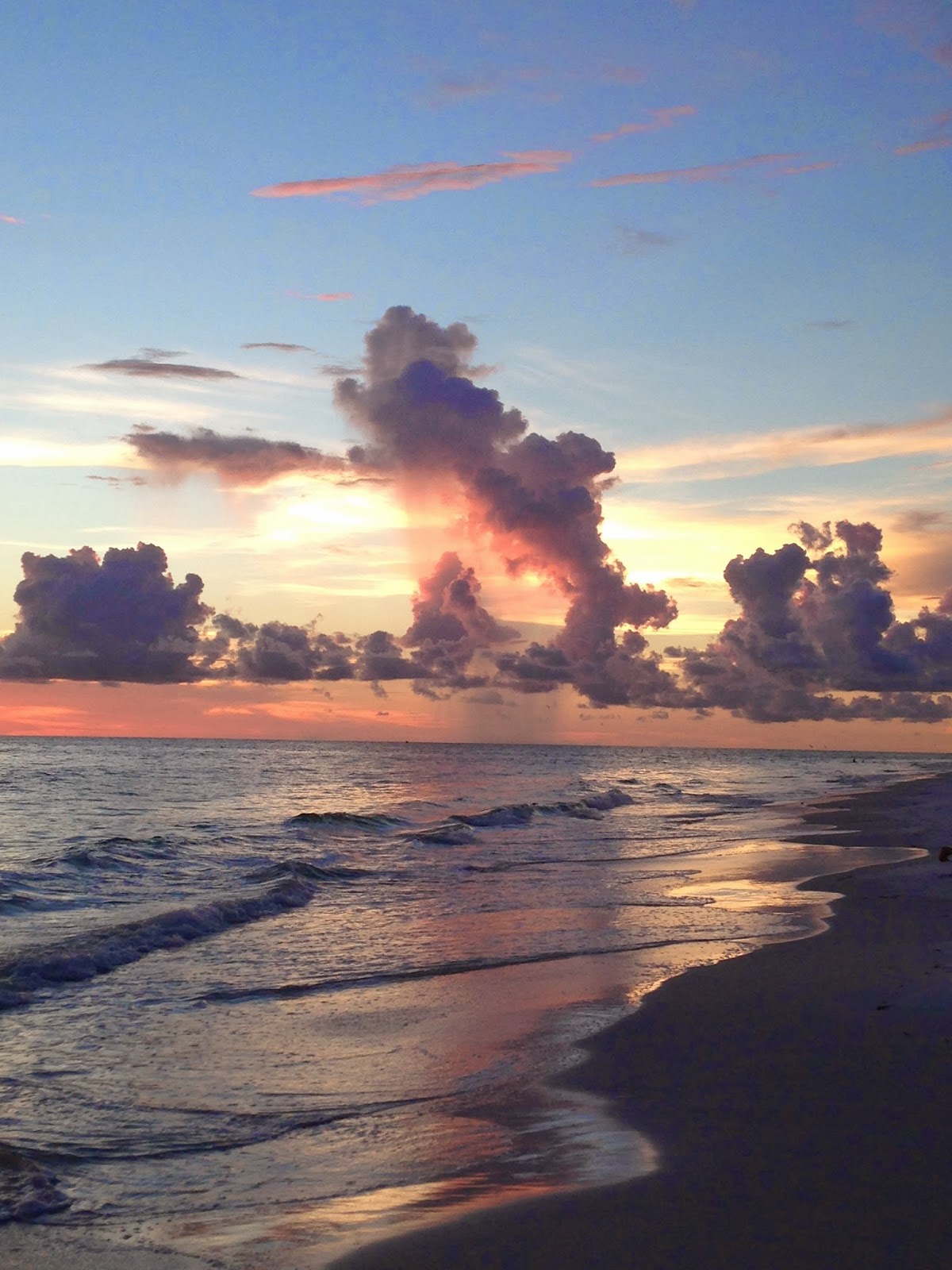 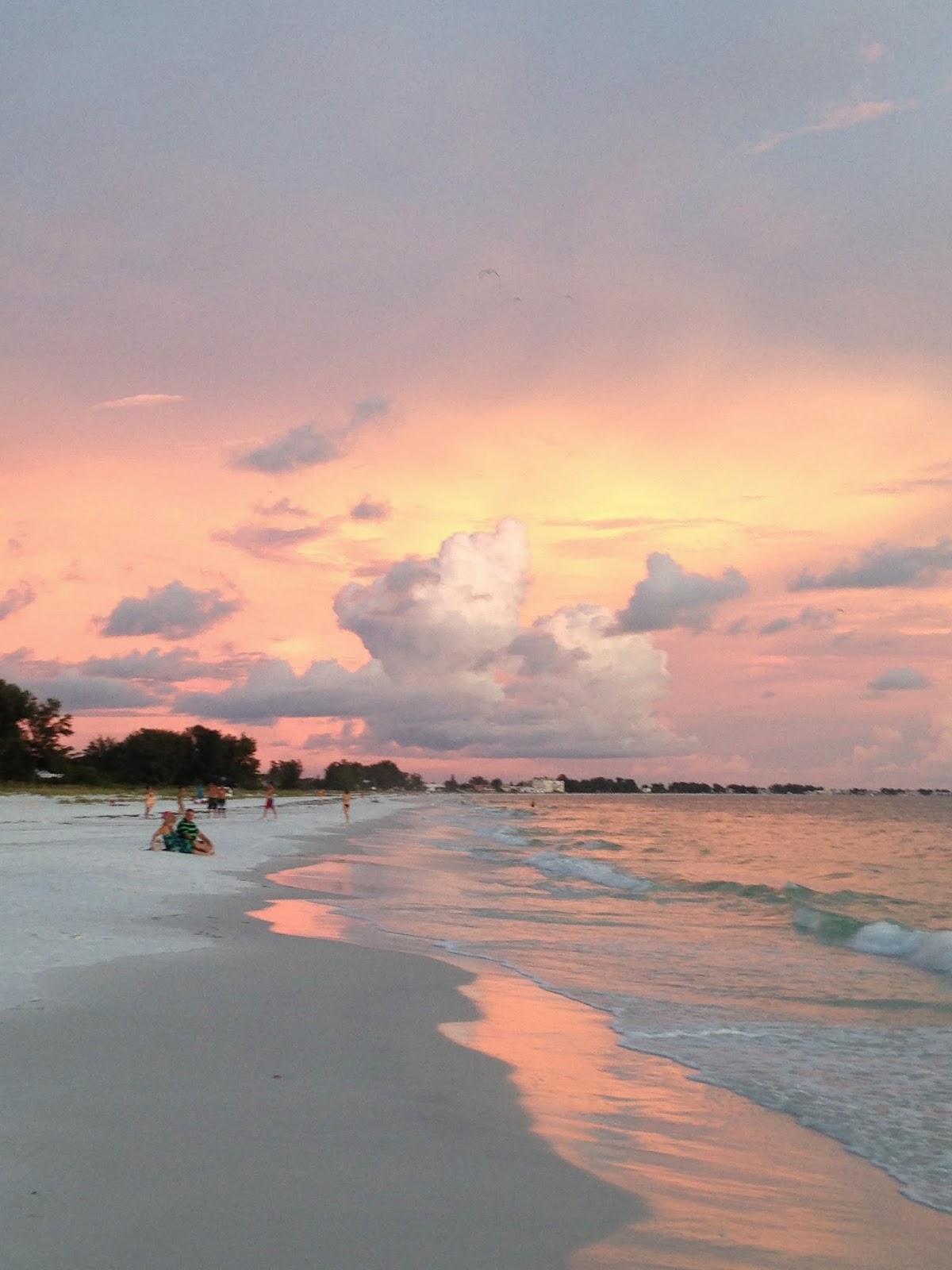 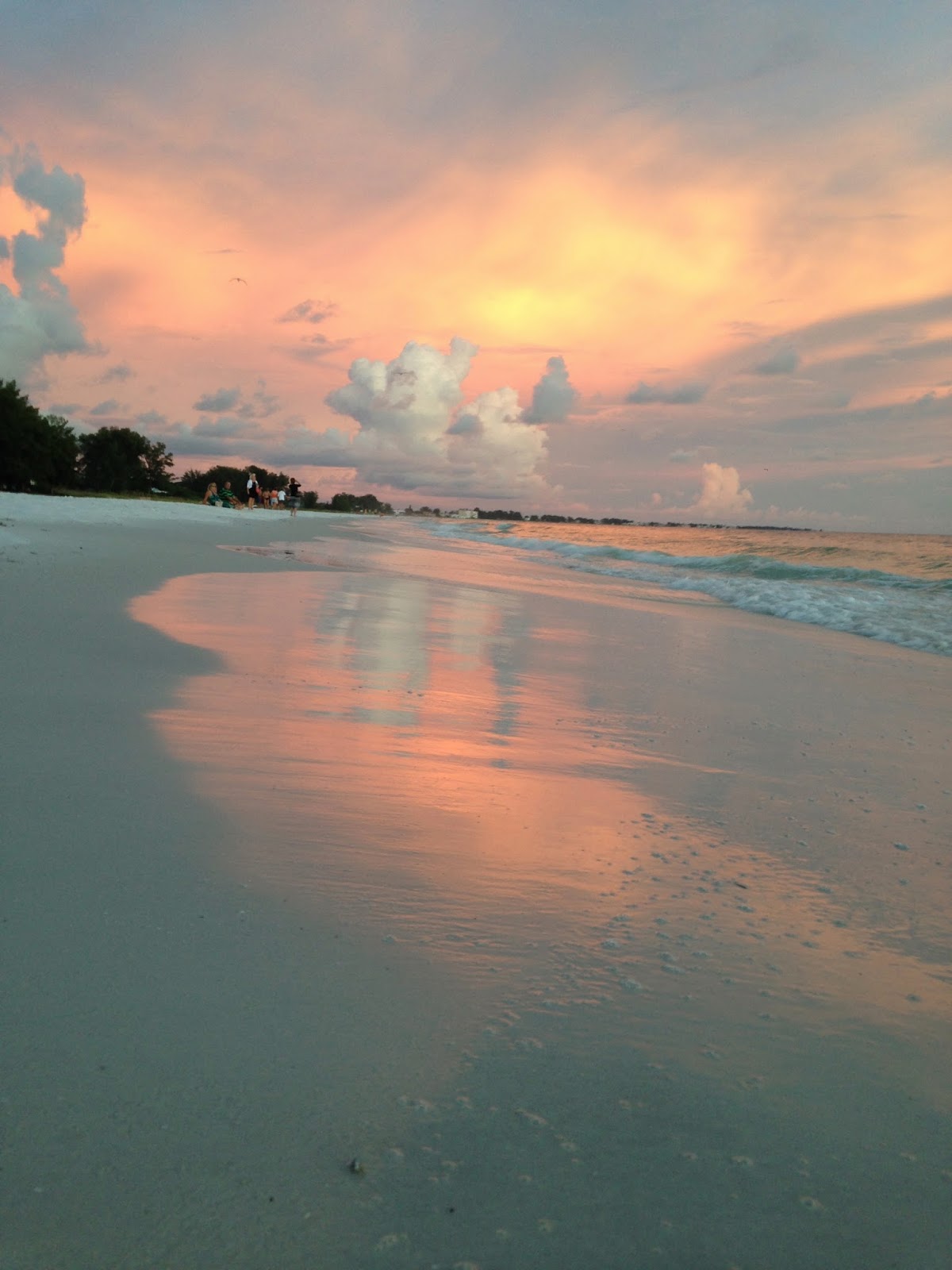 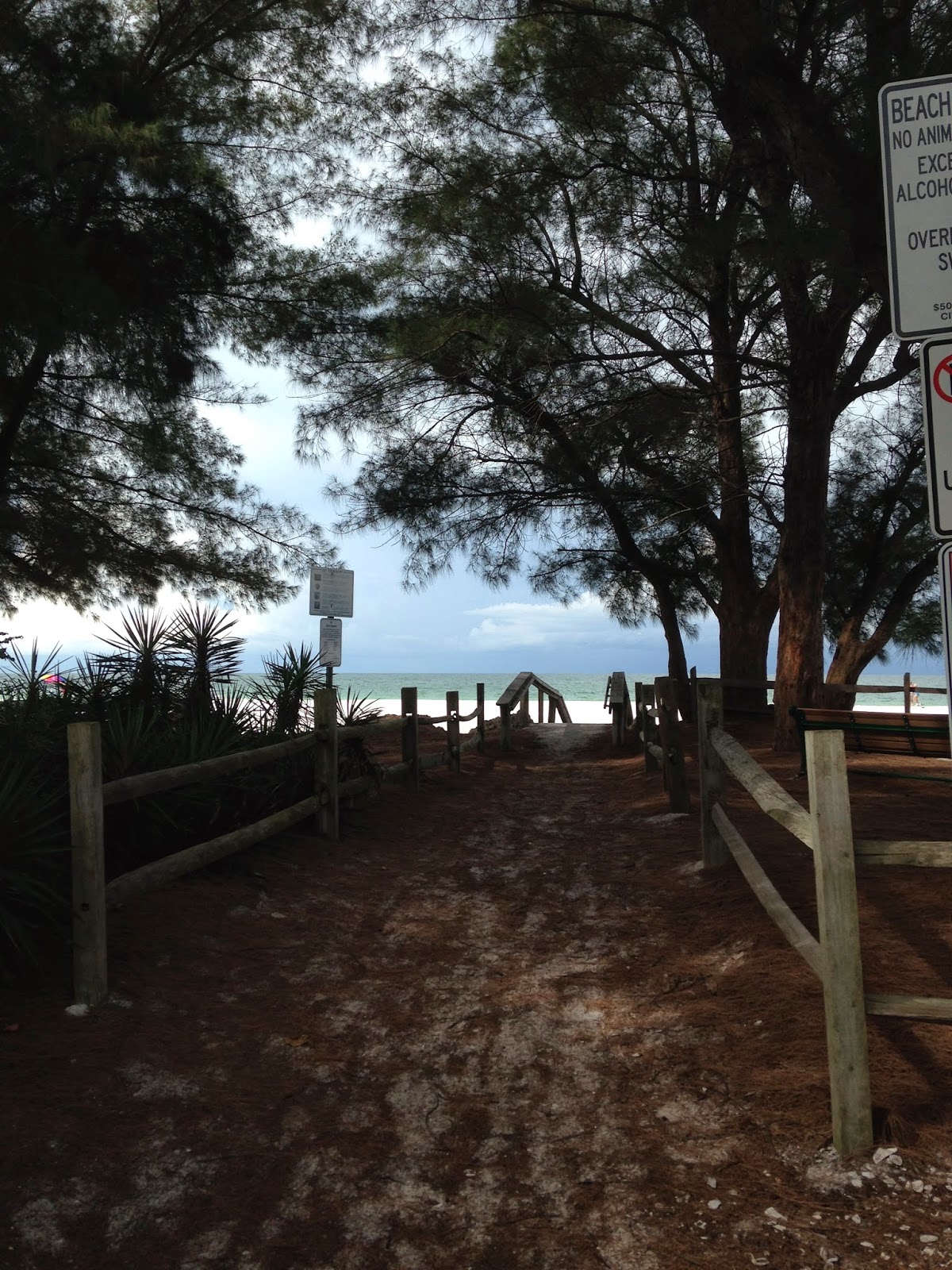 Once at the beach the only rendezvous we took was into Sarasota to visit the Ringling museum.  The Ringling family built a mansion on the Tampa bay that is quite opulent.  I took tons of photos on my SLR but have since lost that cord thingy that lets me put thangs on the intarwebs.  Maybe one day.

Our time at the Ringling museum was quite the odd experience.  I did learn a lot about the original traveling circuses and what a production it was to move the whole show, by train, every day.  But aside from all the costumes and clowns, I have never been watched so closely by a staff before.  Everyone constantly told us to watch our umbrella, to make sure not to touch anything and followed us around the exhibits.  I’ve been to plenty of museums and never experienced this, maybe they were over staffed?

Here I am with some sad, sad clowns who empathized with our plight. 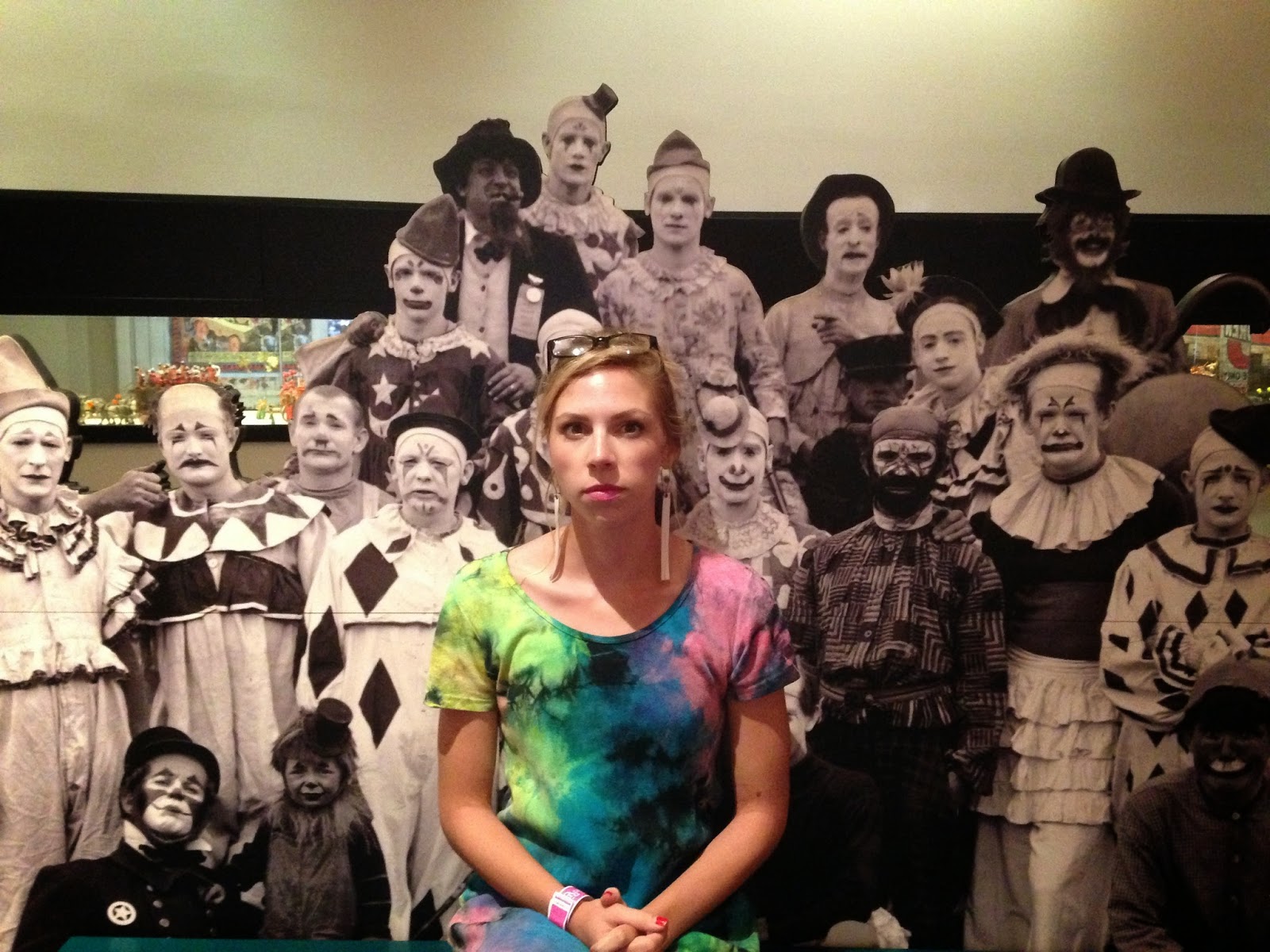 After the beach we spent one last night in St. Pete, but I am going to save a solo post for that one since this is already photo-heavy.  We really just ate lots of yummy food, read books and walked on the beach.  I can’t remember having a more relaxing vacation. 🙂